A Winnipeg boy under the age of 10 has died from COVID-19, becoming the youngest person in Manitoba to lose their life to the illness.

The number of people hospitalized with the coronavirus continued its steady climb on Saturday, reaching a record high of 327 — up from 322 on Friday, the province said in a news release. Of those, 44 people are in intensive care.

The grim updates come as Manitoba announces 487 new cases of the illness, its third-highest single-day increase to date.

Of the nine other deaths announced Saturday, five are connected to known outbreaks in Manitoba.

The latest deaths bring Manitoba’s number of coronavirus-linked fatalities to 290.

The province has declared COVID-19 outbreaks in the GD4 unit at the Health Sciences Centre in Winnipeg and at the Manitoba Developmental Centre in Portage la Prairie — a long-term care facility for residents with intellectual disabilities. Both sites have been moved to the critical red level on the province’s pandemic response system, the release says.

Meanwhile, outbreaks previously declared at Arborgate School in La Broquerie and Reston School are now over.

The chief provincial public health officer warned again on Friday that Manitoba’s health-care capacity is being stretched to its limits, with record numbers of COVID-19 patients in hospital and dozens in intensive care.

“We’re not going to be able to have enough capacity to maintain these numbers for much longer,” Dr. Brent Roussin said at a news conference.

Manitoba’s five-day test positivity rate — a rolling average of the COVID-19 tests that come back positive — is down slightly again to 14.2 per cent. In Winnipeg, that rate is now 13.9 per cent, the province says.

There have now been 16,118 cases of COVID-19 identified in Manitoba, 6,804 of which are considered recovered.

Another 9,024 cases are still considered active, though Roussin has previously said that number is inflated because of a data entry backlog.

Nearly two-thirds of the new cases announced on Saturday (307) are in the Winnipeg health region, while another one-fifth (104) are in the Southern Health region.

On Friday, 2,640 more COVID-19 tests were done in Manitoba, the news release says, bringing the total completed in the province since early February to 348,768. 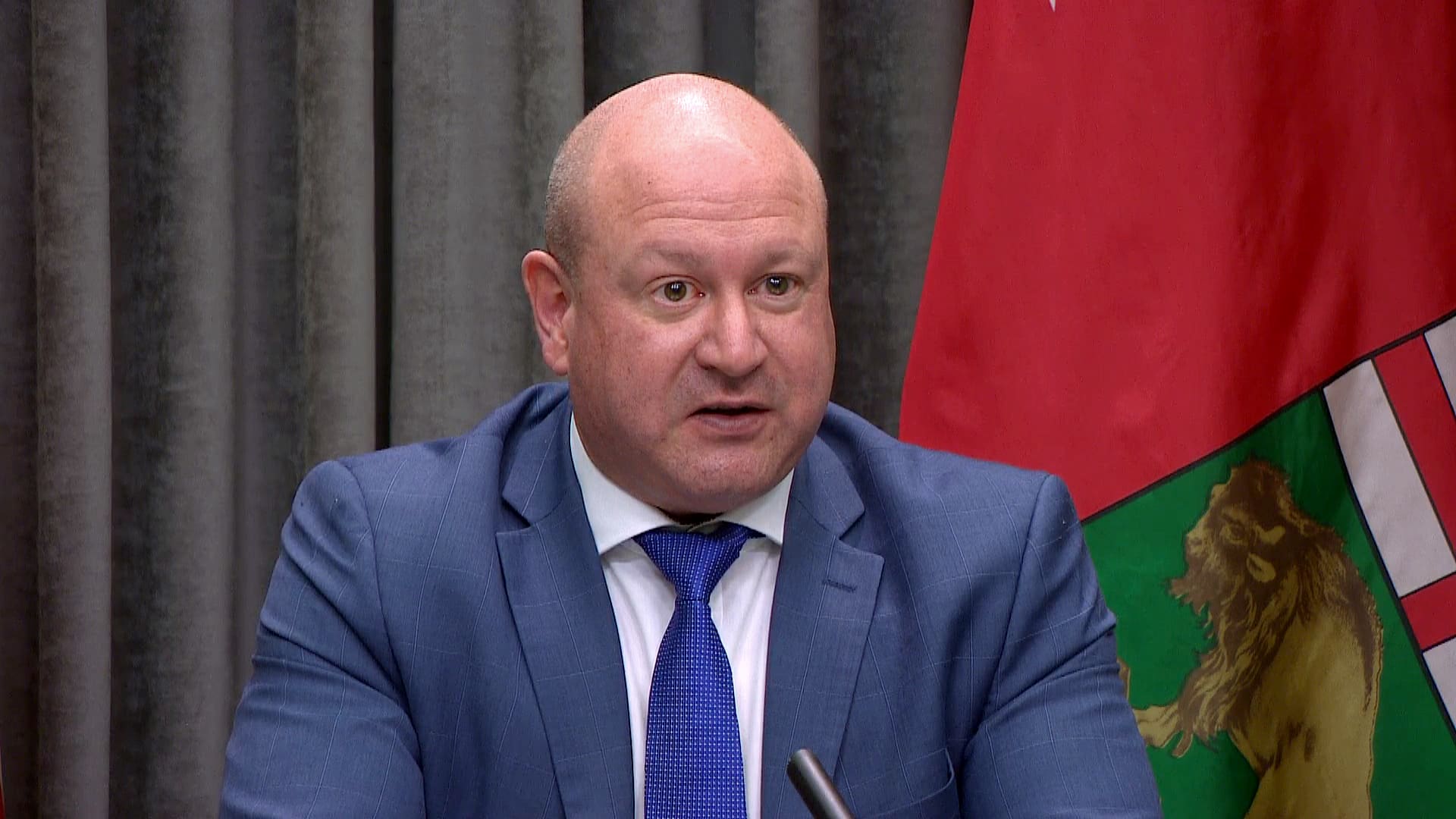 Rudolf Neufeld died from COVID-19. This is why his family wants you to know his story

How to cope with winter isolation during the pandemic

Ontario’s top doctor says daily COVID-19 cases will have to fall to around 1,000 to lift lockdown

Coroner to investigate how homeless man died outside, steps from closed shelter