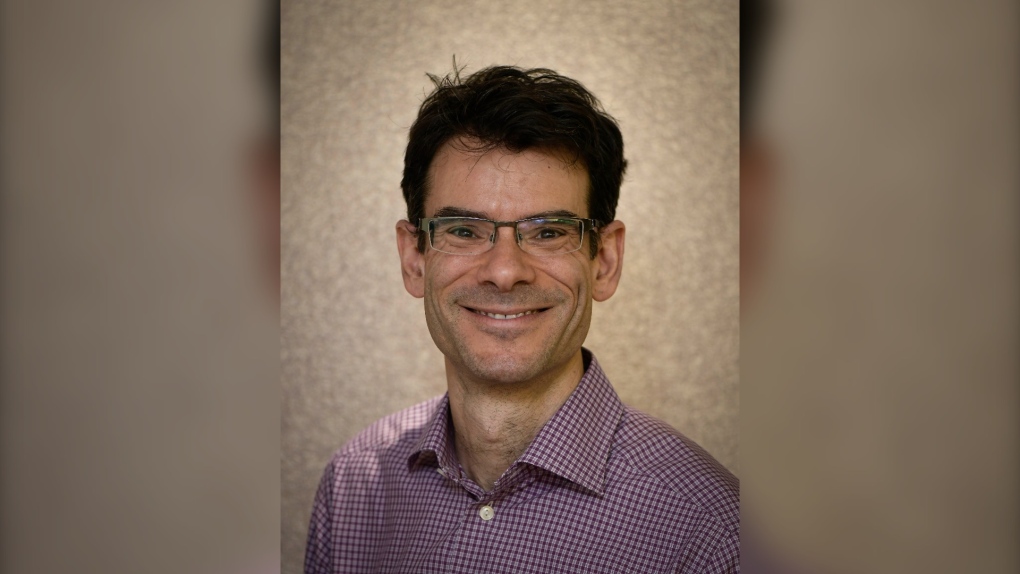 The push for Canada to develop a national autism strategy takes another leap forward with the release of a report Tuesday that outlines structural and systemic gaps facing Autistic people and their families.

The 400-page report, “Autism in Canada: Considerations for future public policy development,” draws upon the lived experiences of those with autism as well as research to build the case for measures that extend beyond health services to touch on economic, educational and social policies.

Dr. Lonnie Zwaigenbaum, chair of the oversight panel that produced the paper, says the hurdles facing Canadians with the neurodevelopmental condition demand “a more collaborative approach.”

That includes a “double stigma” some Autistic people can face if they are also racialized and/or LGBTQ. Much of the study is also dedicated to highlighting the need to understand more about autism among Indigenous Peoples, noting there is very little data and research in this area, and what does exist is mainly non-Indigenous-led.

Zwaigenbaum says a national strategy that provides a central vision in addressing social and economic barriers would go a long way towards improving the health and well-being of Autistic people as well as their families and caregivers.

The report was developed by the Canadian Academy of Health Sciences in response to a request from the Public Health Agency of Canada.

The report capitalizes Autistic when referring to a person, but does not capitalize it when used as an adjective.

“These are not solely social-service issues but they really touch all areas of Canadian society and again, require more of a collaborative and inter-sectoral approach,” said Zwaigenbaum, clinical department head for child health with Alberta Health Services’ Edmonton zone and a pediatrics professor at the University of Alberta.

“This is not like a report on diabetes where we’re trying to come up with better forms of insulin or ways of managing people’s sugar. This is about addressing the needs of a diverse community that touches all aspects of daily life.”

He pointed to an urgent need for equitable and timely access to diagnostic supports and services — including more health-care specialists to facilitate that — as well as publicly funded assessments for adults. Older adults who are aging into their senior years have also been a long-neglected group, he says.

“They have very significant needs that I think we’re only beginning to understand. That is absolutely an example of a group of individuals in a life stage that we really need to be more attentive to.”

About 1 in every 50 Canadian children and adolescents is Autistic, according to the Public Health Agency of Canada, but less is known about the number of Autistic adults.

The report found access to services for Autistic people varied depending on where they lived and how old they were.

As someone who struggled as a child in school only to be diagnosed with Asperger syndrome as an adult, ShanEda Lumb believes gender plays a role in fewer girls and women getting a diagnosis, noting she also struggled to find expert help for her daughter when she exhibited similar signs as a child.

Lumb says both of her children eventually received diagnoses while in grade school but worries about their ability to transition to the working world now that they are aged 23 and 25.

The Hamilton parent says the report is a valuable resource for service agencies to better understand the community and their needs, and she hopes it will result in action.

“These families are going it alone, and they do feel alone, they do feel isolated, they do feel overwhelmed. I feel that here and there throughout my life and I’m not dealing with a complex presentation,” says Lumb, who says her struggles to find adequate care for herself and her children were further complicated by being queer, difficulty working and by being a single parent for a time.

“Downloading all of that onto families who don’t have what they need to be successful at it isn’t fair. And it’s not what a caring society does.

Whether the government uptakes this report in part or not, we don’t have any way to influence that. But they did request it, we did our damnedest to give them the nuanced understanding that we found out there in consulting the community.”

Mark Chapeskie, a member of the report’s oversight panel, has two sons on the spectrum — ages 7 and 3. The Ottawa father outlined years of frustration in navigating confusing funding policies that varied depending on which provincial political party was in power.

“I’ve made this sort of private promise to them, but I’m being public about it now: By the time they turn 18 supports in this country are going to be better,” says Chapeskie.

“That is one of my personal missions in life, is to ensure that we have a more inclusive Canadian society for Autistic Canadians. And I will admit that it’s partially self-motivated, because I want a better world for my own boys at the end of this, because I know what it looks like right now. And I know we can do better.”

This report by The Canadian Press was first published May 10, 2022.