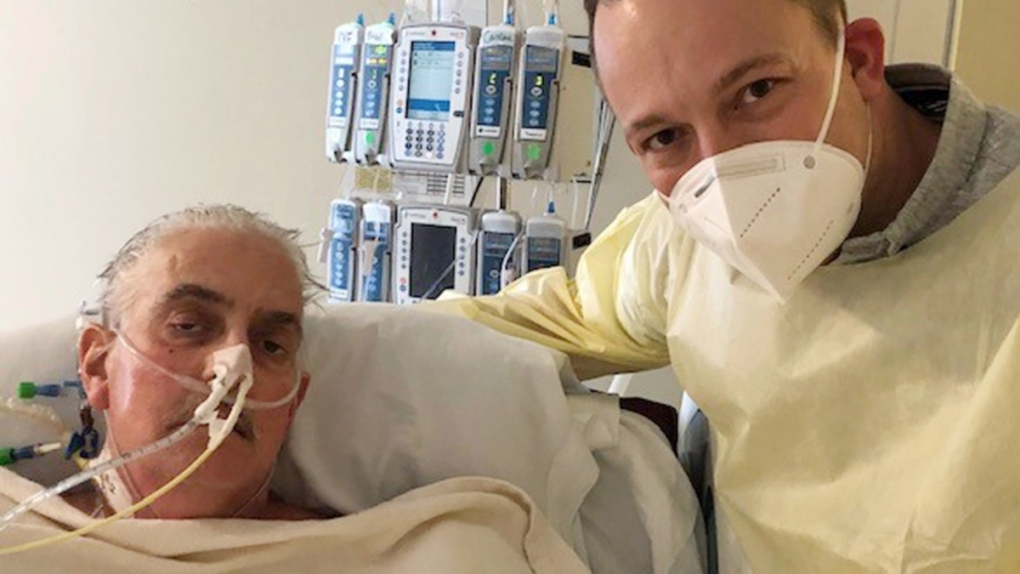 Researchers trying to learn what killed the first person to receive a heart transplant from a pig have discovered the organ harboured an animal virus but cannot yet say if it played any role in the man’s death.

A Maryland man, 57-year-old David Bennett Sr., died in March, two months after the groundbreaking experimental transplant. University of Maryland doctors said Thursday they found an unwelcome surprise — viral DNA inside the pig heart. They did not find signs that this bug, called porcine cytomegalovirus, was causing an active infection.

But a major worry about animal-to-human transplants is the risk that it could introduce new kinds of infections to people.

Because some viruses are “latent,” meaning they lurk without causing disease, “it could be a hitchhiker,” Dr. Bartley Griffith, the surgeon who performed Bennett’s transplant, told The Associated Press.

Still, development is under way of more sophisticated tests to “make sure that we don’t miss these kinds of viruses,” added Dr. Muhammad Mohiuddin, scientific director of the university’s xenotransplant program.

For decades, doctors have tried using animal organs to save human lives without success. Bennett, who was dying and ineligible for a human heart transplant, underwent the last-ditch operation using a heart from a pig genetically modified to lower the risk that his immune system would rapidly reject such a foreign organ.

The Maryland team said the donor pig was healthy, had passed testing required by the Food and Drug Administration to check for infections, and was raised in a facility designed to prevent animals from spreading infections. Revivicor, the company that provided the animal, declined to comment.

Griffith said his patient, while very ill, had been recovering fairly well from the transplant when one morning he woke up worse, with symptoms similar to an infection. Doctors ran numerous tests to try to understand the cause, and gave Bennett a variety of antibiotics, antiviral medication and an immune-boosting treatment. But the pig heart became swollen, filled with fluid and eventually quit functioning.

“What was the virus doing, if anything, that might have caused the swelling in his heart?” Griffith asked. “Honestly we don’t know.”

The reaction also didn’t appear to be a typical organ rejection, he said, noting the investigation still is underway.

Meanwhile doctors at other medical centres around the country have been experimenting with animal organs in donated human bodies and are anxious to attempt formal studies in living patients soon. It’s not clear how the pig virus will affect those plans.

The Associated Press Health and Science Department receives support from the Howard Hughes Medical Institute’s Department of Science Education. The AP is solely responsible for all content