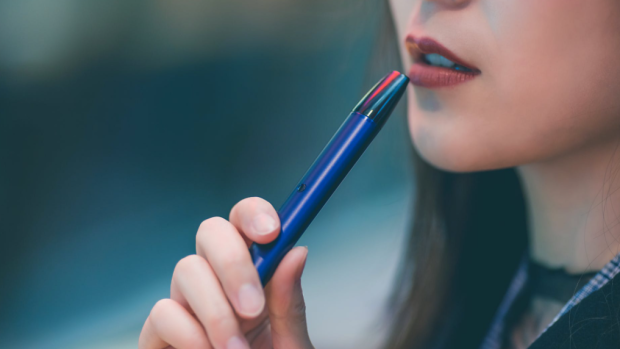 TORONTO — Doctors should not suggest vaping to help youth and adolescents quit smoking, according to new guidance from Canadian pediatricians.

The Canadian Paediatric Society (CPS) recommended on Wednesday that vaping “should not be used as a smoking cessation or harm reduction strategy” in youth, saying that doctors shouldinstead “assess their patient’s motivation to reduce or quit vaping” and come up with a plan to do so.

“Health care providers should address vaping with every adolescent they see, starting at 12 years old,” Dr. Nicholas Chadi, the lead author of the CPS statement and an adolescent medicine and addictions specialist at CHU Sainte-Justine in Montreal, said in a news release. “The earlier a youth begins using nicotine or cannabis, the greater their risk for developing a substance use disorder in the future.”

While vaping is often considered the safer alternative to smoking, there are still several health risks with these products.

According to Health Canada, vaping can lead to nicotine addiction, particularly in children and teenagers. Nicotine dependency is known to alter brain development in teenagers and can affect memory and concentration.

Vaping has been associated with helping people quit smoking. In 2018, Public Health England found that vaping had helped at least 20,000 quit smoking each year.

Overall, the CPS said that substance abuse in children has been declining over the past decade, though vaping is the exception. According to a survey from Statistics Canada in 2020, 35 per cent of Canadians aged 15-19 had tried vaping, while 14 per cent had vaped within the past 30 days.

“What we’re seeing is that e-cigarettes, or vapes, have become popular with teens – the majority of whom did not previously smoke cigarettes,” Chadi said. “We’re at risk of losing the progress made in reducing rates of teen smoking and seeing a new generation of youth addicted to nicotine.”

The CPS has also made several recommendations for community organizations and politicians when it comes to youth vaping, including providing education programs through school, provide counselling services for youth who may need it, strictly regulate how vaping products are sold, provide nicotine replacement therapy free of charge.