This is an excerpt from Second Opinion, a weekly roundup of eclectic and under-the-radar health and medical science news emailed to subscribers every Saturday morning. If you haven’t subscribed yet, you can do that by clicking here.

Offers of voluntary price freezes, backroom meetings with the powerful U.S. drug lobby, and rising industry rhetoric — those are some of the glimpses that emerged this week into the pharmaceutical industry’s fight against Canada’s plan to lower drug prices.

“This show of muscle is because drug companies are getting very scared about this,” said Marc-André Gagnon, a pharmaceutical policy researcher at Carleton University in Ottawa.

The federal government has not been subtle about the policy goal, which is “protecting Canadians from excessive drug prices” — the title of the reforms announced almost two years ago.

Included in those changes is a plan to drop the U.S. from the list of countries Canada uses to assess whether a prescription drug price is excessive.

The U.S has world’s highest drug prices. Canada’s prices are the second highest.

Ottawa’s new drug price rules were supposed to be in force by last month.

Health Canada won’t explain the reason for the delay. But some observers suspect it’s because of the pushback from the pharmaceutical industry, including the Pharmaceutical Research and Manufacturers of America (PhRMA).

In March, PhRMA’s president asked for a meeting with Canada’s ambassador in Washington, David MacNaughton, specifically to discuss Canada’s drug price reforms, according to emails released through an Access to Information request.

The ambassador had already met to discuss the issue with two other drug giants — Pfizer and Johnson & Johnson, according to the documents.

Before the meeting, advisers briefed MacNaughton to be prepared for PhRMA to “register strong concerns with Canada’s proposed reforms.”

“We don’t discuss private meetings, but PhRMA regularly meets and consults with a variety [of] stakeholders to discuss policy solutions,” PhRMA spokesperson Megan Van Etten said in an email to CBC News.

Last April, PhRMA applied more pressure by requesting that Canada be placed on a special U.S. trade “priority watch list,”  which now declares that “the United States has serious concerns about the fairness of Canada’s Patented Medicines.”

Being on the list could “facilitate unilateral trade action against Canada” from the Trump administration, according to the disclosed documents.

The U.S. lobby group also met several times with government officials in Ottawa, according to the federal lobby registry. 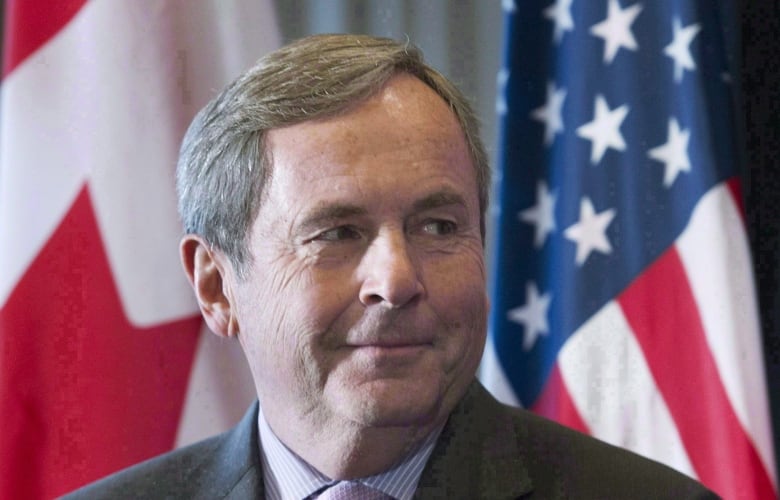 “PhRMA has never shied away from calling out policies in the U.S. and abroad that threaten innovation and patient access to innovative medicines, which is exactly what [Canada’s] proposal would do,” said Van Etten.

Last July, PhRMA paid for research that was released by Innovative Medicines Canada (IMC), the Canadian pharmaceutical industry association. The report published on IMC’s website warns that drug companies might not launch new drugs in Canada if the prices are too low.

Why is the U.S. trade association sponsoring research on behalf of the Canadian industry group?

“It is a common practice for national associations like IMC and PhRMA to work together,” IMC spokesperson Sarah Dion-Marquis said in an email. “As you know, IMC and PhRMA represent some of the same companies.”

Gagnon had a different take: “Now they’re asking their big brother to come and help them in this fight.”

Meanwhile, the Canadian industry tried a softer tactic — volunteering to keep a lid on drug prices if Canada abandoned the reforms.

According to a Reuters news report this week, IMC and BIOTECanada offered to give up $8.6 billion Cdn in revenue over 10 years, along with a promise to improve access to medicines for rare diseases.

But it was an offer the federal government refused.

In an email to CBC News, Health Canada spokesperson Eric Morrissette said: “the proposed price freeze would not achieve the Government’s objective of lowering drug prices. It also would not address concerns about the continued high cost of drugs as new drugs come on to the market.”

Canada’s proposed reforms would work to lower drug prices, according to the industry’s own estimates.

Lower prices also mean lost industry revenues, though the cost estimates vary depending on who is doing the analysis. Industry reports calculate $26 billion in lost revenues over 10 years. Health Canada predicts a much lower cost to industry of $8.6 billion.

All along, Health Canada officials have been sensitive to the drug industry’s complaints, even asking former Bank of Canada governor David Dodge to check the government’s math.

His report gave Ottawa a thumbs-up on the proposals stating that the reforms were “reasonable,” and “might well yield a net benefit to Canada.” Dodge concluded that “there is no good economic or conceptual reason not to proceed with the proposed regulatory changes.” 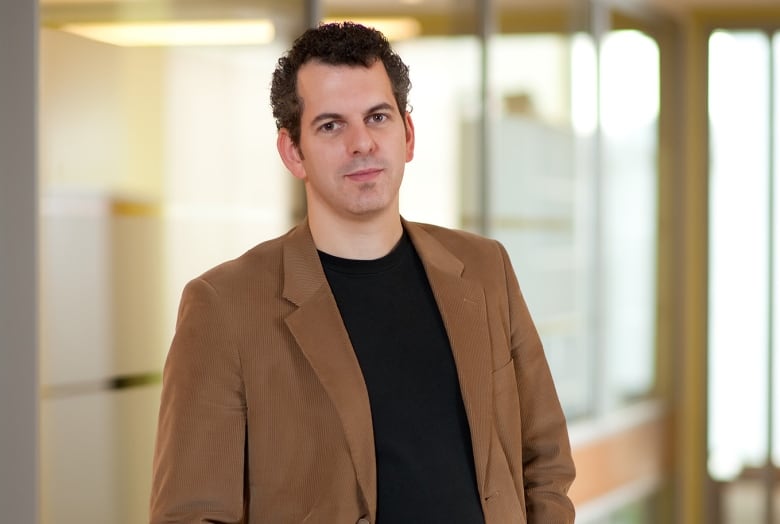 Could Canada’s drug price reforms lower prices in other countries?

“Canada might lead the way in terms of providing an alternative in terms of how to regulate drug prices,” said Gagnon.”If something like the PMPRB becomes the role model for some legislation in the United States, that would become a big problem for the pharmaceutical interests.

That includes U.S. jobs, according to PhRMA.

One clue to the rising tension is strong new language in the industry’s social media campaign against the reforms.

IMC ramped up the rhetoric last week calling on Canadians to “stand up for our health and our economy.

“There’s too much at stake for us to remain silent,” the web page states in bold blue type.

Is it a sign that the industry is afraid it’s losing the fight and that the regulations will be approved soon?

“We are not aware of the exact timing of final regulations, but there are some indications that they could be published in their final form shortly,” said Dion-Marquis.

“Before Health Canada proceeds with the publication of final regulations, the Department is taking the time required to carefully consider the comments received during consultations,” Morrissette said in an email.

Standoff between B.C. and hospice refusing to offer assisted dying

A 2-month wait to fix his 2 front teeth: The problem with the Ontario seniors dental program