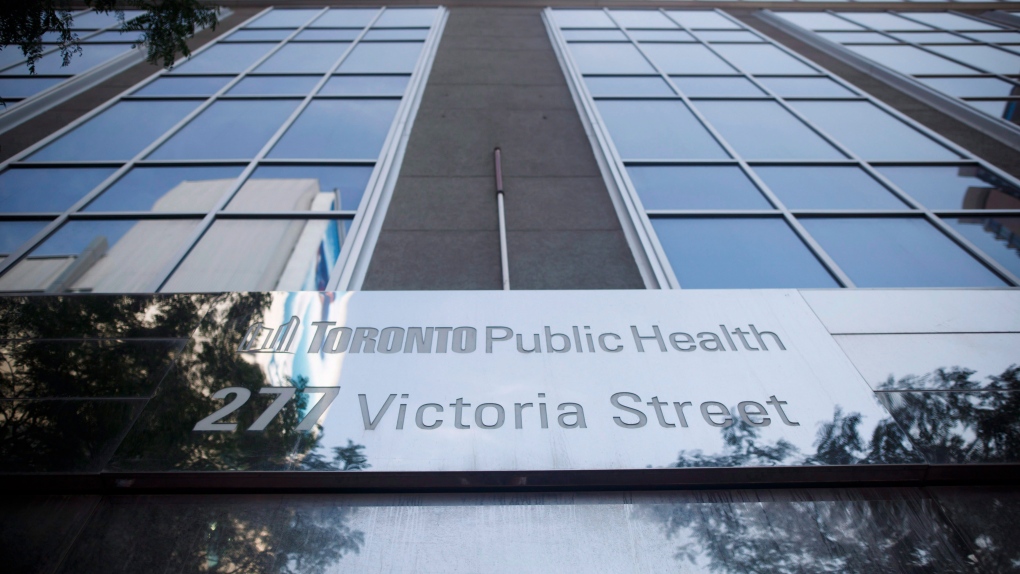 Toronto Public Health says there are two new suspected cases of monkeypox in the city, as well as one probable case of the virus that’s under investigation.

The agency says all three cases are men — two in their 30s and one in their 20s.

It says the three men are doing well.

The agency says one of the three men had traveled to Montreal and was a contact of the first suspected case Toronto Public Health said it was investigating in the city over the weekend.

That first case involved a man in his 40s who had contact with someone who had recently travelled to Montreal.

Quebec health officials have reported a total of 15 confirmed cases across that province.

Last week, Quebec reported the first cases of the virus in Canada.

Monkeypox is a rare disease that comes from the same family of viruses that causes smallpox, which the World Health Organization declared eradicated around the globe in 1980.

In general, monkeypox does not spread easily between people and is transmitted through prolonged close contact, including direct contact with an infected person’s respiratory droplets, bodily fluids or sores.

Monkeypox is typically milder than smallpox and can cause fever, headache, muscle aches, exhaustion, swollen lymph nodes and lesions all over the body.

Health officials have said the risk posed by monkeypox is low.

This report by The Canadian Press was first published May 25, 2022.