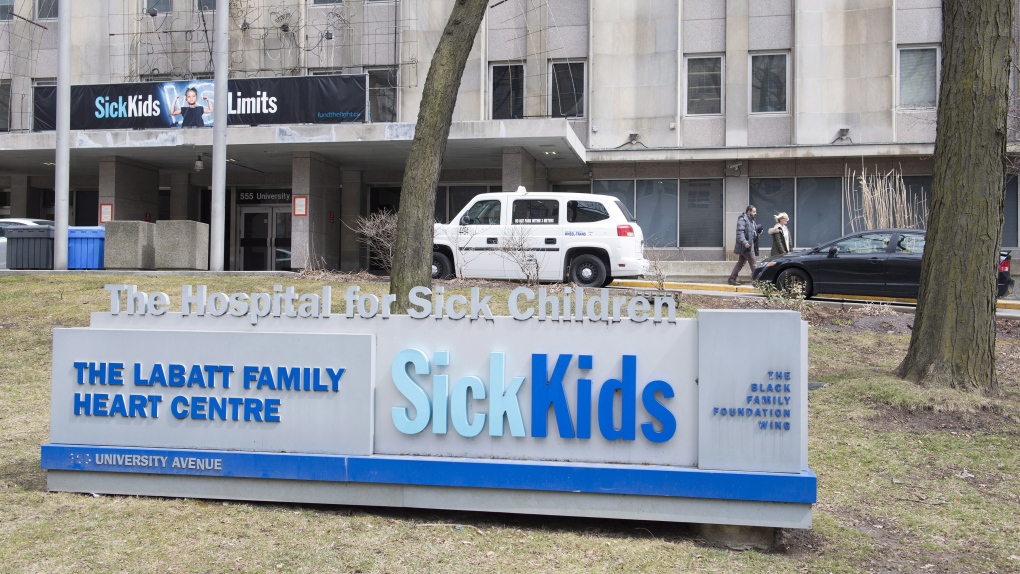 Toronto’s Hospital for Sick Children will be receiving an additional three pediatric cancer patients displaced by the war in Ukraine this week.

The hospital has confirmed that the patients and their families will be arriving from Ukraine in the next 24 to 36 hours, though it is not releasing specific flight details due to privacy concerns.

News of the latest patient transfers come less than a week after two initial pediatric cancer patients arrived in Toronto on a flight arranged by the non-governmental organization Aman Lara.

In a statement issued on Tuesday afternoon, the hospital said that clinical teams have already “completed their initial assessments” of those patients and are now putting care plans into place.

The statement notes that both those families are “settling in and pleased to be in Canada” but have asked for privacy at this time.

“We are grateful to all partners involved in ensuring these families can safely arrive in Toronto,” the statement says.

At this point it is unclear how many patients displaced by the war in Ukraine will be brought to SickKids, however President and CEO Dr. Ronald Cohn told reporters last week that the hospital does have capacity in its oncology ward to take upwards of 10 to 15 total patients and has had “active conversations” about accepting more.

Aman Lara has also launched a fundraising campaign, with hopes of raising hundreds of thousands of dollars to pay for additional flights.

“I think this is maybe one of the most complex logistical challenges that we have faced so far here at SickKids,” Cohn said last week.