Most provinces and territories will be using online portals to sign Canadians up for COVID-19 vaccinations as they become more widely available next month, according to a survey by CBC News.

Every province that has shared their plans will use some online sign-up, as will Yukon and the Northwest Territories. The option to book by phone will be available across Canada, and Nunavut is scheduling vaccination appointments strictly by phone.

While vaccinations started back in December 2020, what’s soon changing is the pace and distribution list — from targetted high-risk groups like seniors in long-term care, to the general population, starting with the oldest first in many jurisdictions.

“That is absolutely what we need to be doing,” said epidemiologist Kirsten Fiest, the Director of Research & Innovation in Critical Care Medicine and an assistant professor at the University of Calgary.

“I think the efficiency piece is really the most critical.”

But, while health officials and independent experts agree online appointment booking sites will be essential to managing a mass vaccination campaign, they’ve also raised problematic questions of equity in parts of the U.S.

WATCH | Some say online vaccine portals could shut out most vulnerable: 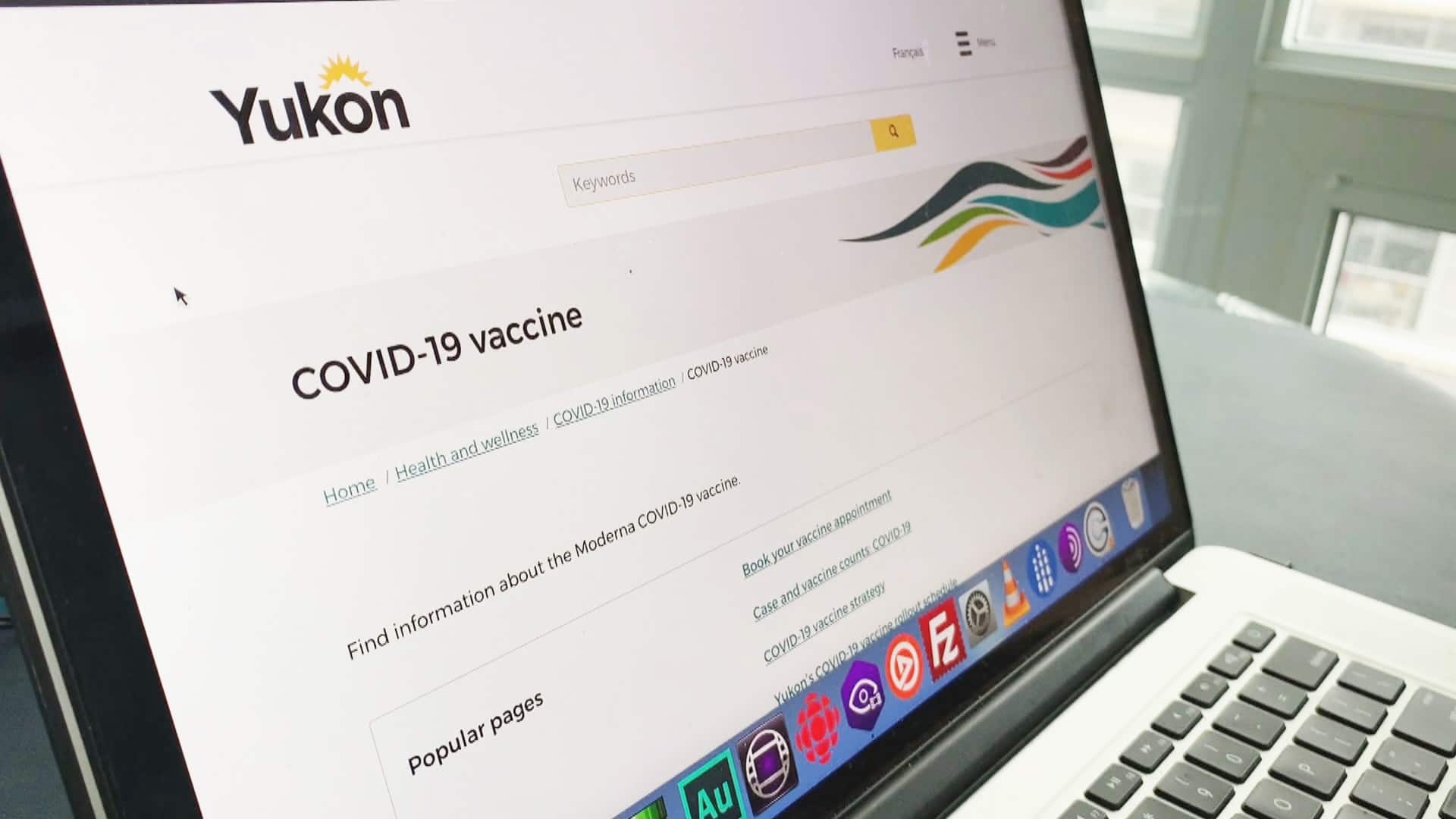 As vaccinations ramp up in Canada, many provinces are talking about using online portals to help organize and register people for their shots. But some people worry that the Canadians who are most vulnerable and have the greatest need for the vaccine could end up getting lower priority. 2:01

Stories in the Los Angeles Times, New York Times and Washington Post have documented how online booking has prevented senior citizens, racialized individuals and poor people from getting fair access to vaccination. In some cases activists have stepped in to book shots for those who lack tech savviness, struggle with communication or cannot afford the devices, data plans or internet service.

The problems seen south of the border concern Fiest.

“You have to worry that something similar could happen here.”

While neither Newfoundland and Labrador nor New Brunswick would confirm plans for online booking options, slots for coronavirus immunizations can already be reserved through web sites in PEI, and the Northwest Territories.

Quebec said its site could be online before the end of the month.

Ontario said it has successfully tested a scheduling site it developed with three American companies in January, but the province’s Ministry of Health would only say it expected to launch it “in the coming weeks.”

B.C. said its booking site will be launched to the public in March, and has released sample images of the COVID-19 immunization record card citizens will receive.

CANImmunize started out as an app for tracking vaccine records a decade ago, and was supported by the Public Health Agency of Canada.

The company has expanded its scope offering more services to help fight the pandemic because “this will be the largest mass healthcare intervention in our lifetime,” said Wilson, “and probably the most important.”

Wilson says CANImmunize is in talks with other provinces interested in its tech, but declined to name them.

With millions of Canadians clamouring for COVID-19 vaccines, using technology to help facilitate booking shots will make the process more convenient for many Canadians and more efficient for health departments.

“I think that we have a mass vaccination strategy that will work for a lot of people,” said Dr. Kwame McKenzie, a physician and the CEO of the Wellesley Institute, a non-profit group in Toronto that works in research and policy issues to improve health equity.

“The problem is that there are some people who are at highest risk that it won’t work for at all.”

McKenzie is concerned the mass vaccination campaigns across Canada built on the power of online booking portals will perpetuate the country’s “digital divide.”

He says the seniors, racialized groups, low income groups, and people with disabilities who have been at higher risk of getting COVID-19, are exactly the same groups who are less likely to have computers, broadband, and be “digitally savvy.”

Having call centres for phone bookings isn’t a fix-all, he said, if people using pay-as-you-go credits end up on hold for hours.

“That could be all your credits for a week,” he said, “and the most likely scenario is that you’d use your credits before you got through. And that’s your opportunity gone.”

He also points to Statistics Canada data that shows about 20 per cent of Canadians have a mother tongue other than English or French.

Bookings in Canada’s official languages, said McKenzie, could present challenges not just for younger  people new to Canada from places like South Asia or Africa, but also for some older Canadians from places like Italy, Portugal or Ukraine, who still function primarily in their first languages.

McKenzie wants to see vaccination slots proactively held back for those who will struggle to book online or by phone.

He believes community outreach for at-risk groups should be coupled with no-appointment-necessary walk-up vaccination sites in targeted areas.

In Canada, we say diversity is our strength … that means that we need a diverse vaccine roll out strategy to meet the needs of that diverse population.– Dr. Kwame McKenzie, CEO The Wellesley Institute

He also said on-the-job immunization clinics for essential workers should be part of vaccine access.

“In Canada, we say diversity is our strength. And that’s something I believe, but that means that we need a diverse vaccine roll out strategy to meet the needs of that diverse population.”

Fiest believes provinces will have to be careful that “whatever system is going to be rolled out is not making health inequities worse.”

A number of questions have poured into the CBC News COVID@cbc.ca email address in recent days from Canadians anxious for specifics about when and how they can sign up for vaccination.

Linda O’Neil of Barrie, Ont., is one of them.

She’s worried about getting a booking for her mother, who’s in her late 80s.

“It’s just really frustrating, because my feeling is they’ve had quite a few weeks to be able to prepare this plan,” said O’Neil.

“So I’m just looking to have it publicized now that the vaccine is starting to come in.”

While O’Neil and millions more wait for details from their provinces, Wilson sees a silver lining in COVID-19 accelerating what he sees as overdue technological change in Canada’s medical system. He acknowledges that older Canadians and others may need help figuring out how online registration works.