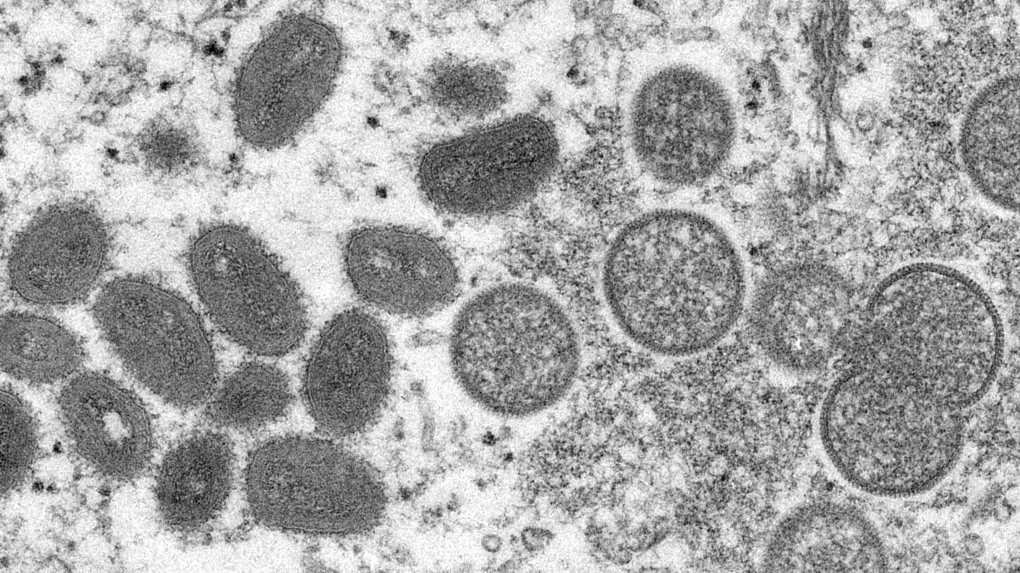 New Brunswick is the first Maritime province to have a suspected case of monkeypox.

Shephard said the suspected case was sent to the National Microbiology Laboratory in Winnipeg last month.

She said she can’t confirm where the case was reported, or whether the person is a resident of New Brunswick, saying she is letting Public Health take the lead in the case.

“Public Health has had a couple of years working with COVID,” said Shephard during Question Period.

CTV News reached out to the New Brunswick Health Department for more information, but had not received a response as of noon Wednesday.

According to the World Health Organization, the global number of monkeypox cases has risen to more than 550 in 30 countries.

This is a developing story. It will be updated.