Ninety per cent of patients whose surgeries were delayed during the first wave of the COVID-19 pandemic last spring were able to have their procedures finished by late November, the province said Wednesday.

“These are significant achievements and our work will continue to build on this progress in the winter-to-spring period,” Dix said during a news conference.

More than 32,400 people had their surgeries postponed or not scheduled at all, after the province cancelled scheduled procedures on March 16, bringing the total number of people waiting for surgery in B.C. to 93,000.

The ministry said a total 163,696 people received their surgeries between May 18 — the day surgeries started up again — and Nov. 22. Roughly 29,100 of those people were among those who had their procedures delayed in the spring.

The remaining 10 per cent of people who have not had their surgeries yet are expected to get them done in the next two to three months, officials said.

Asked how many people got worse or died because of the delay in the spring, Dix said urgent surgeries still continued through the first wave of the pandemic.

“There is always going to be an effect when surgeries that are needed are delayed,” he said, “But you’ll remember, thousands and thousands — in the tens of thousands — in that period … continued to take place, and those were the emergency ones.”

Dix said the progress on scheduled surgeries can only go ahead if the public continues to obey the rules and slow the spread of COVID-19, keeping hospital beds as free as possible.

“As much as we’re counting on our health-care systems for the surgeries we need, everyone involved in delivering surgeries is counting on us to do our jobs, so they can continue to do theirs,” he said. 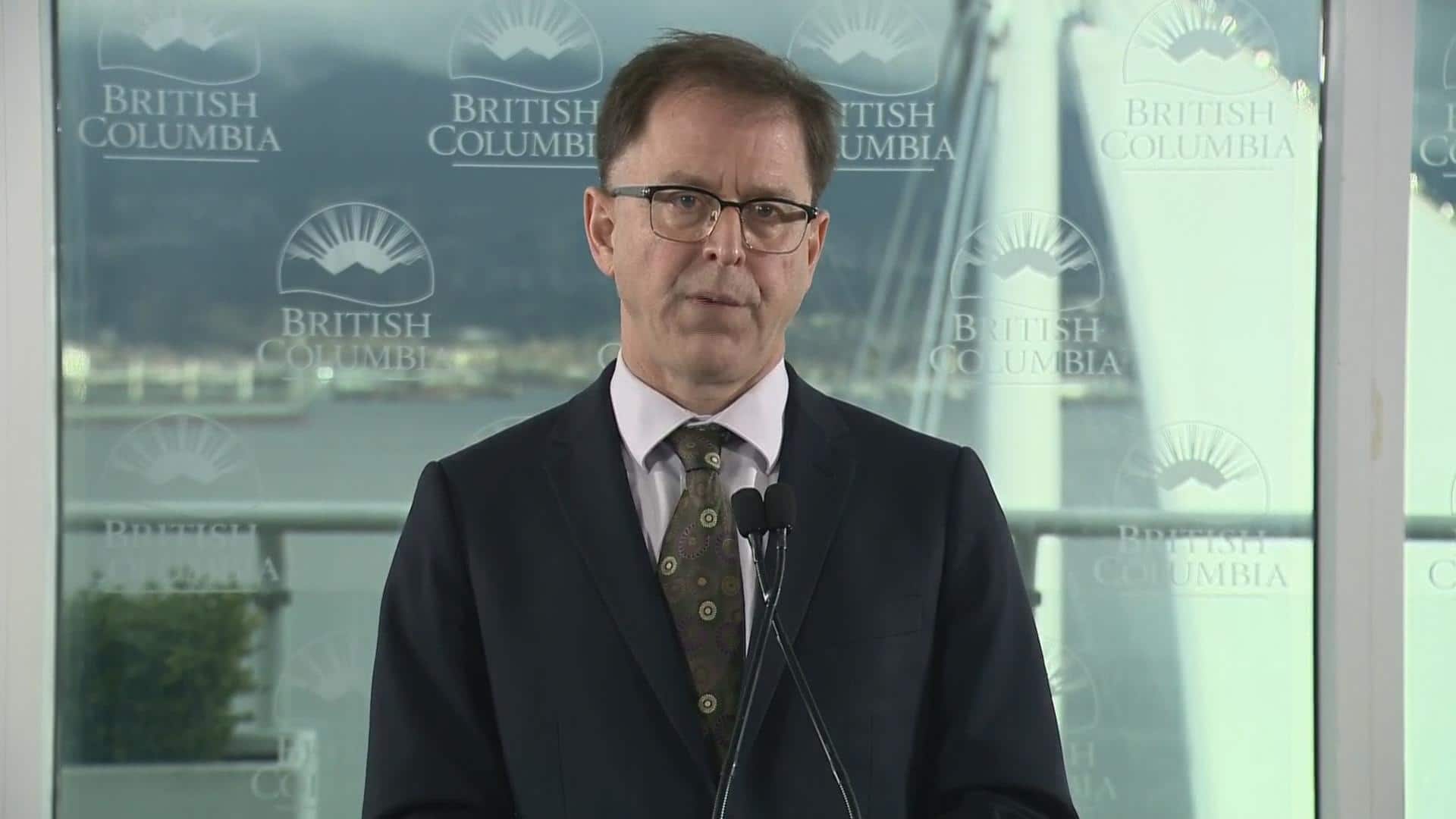 B.C. Health Minister Adrian Dix says the province’s continued progress on clearing a backlog of scheduled surgeries is only possible if the public keeps helping to slow the spread of COVID-19. 0:45

Around 8,000 patients were taken off the wait-list after health-care staff called to check whether they still wanted to go ahead with their procedure. Some of those people decided not to have surgery anymore, others had already sought the procedure privately and several were on the list by mistake.

It will take at least 15 months to completely clear the backlog that accumulated during the first wave. Dix had initially said it would take two years to do so, but later said the ministry found ways to increase operating “efficiency” and cut the timeline in half. Officials hired more health-care workers, expedited their training and requested surgeons extend their working hours — asking them to work on Saturdays and Sundays and work more over the summer.

Dix thanked the front-line health-care employees who make surgeries happen, from staff who book upcoming surgeries to workers who help with recovery and rehabilitation.

“Everybody involved in the process and so many more have dug deep and done extraordinary things,” he said.

The statement Wednesday said more than 7,900 additional hours of operating room time have been added across facilities in B.C., compared to the same time frame in 2019. The so-called summer slowdown, which sees a drop in the number of surgeries over the summer months, was reduced by 37 per cent in 2020.

The province has hired 755 surgical staff — including 33 surgeons, 32 anesthesiologists and 305 perioerative registered nurses — since April 1. The new hires are also meant to help with burnout and overtime experienced by existing employees.

The total wait-list for a surgery in the province has shrunk by 12 per cent since it peaked in late May.