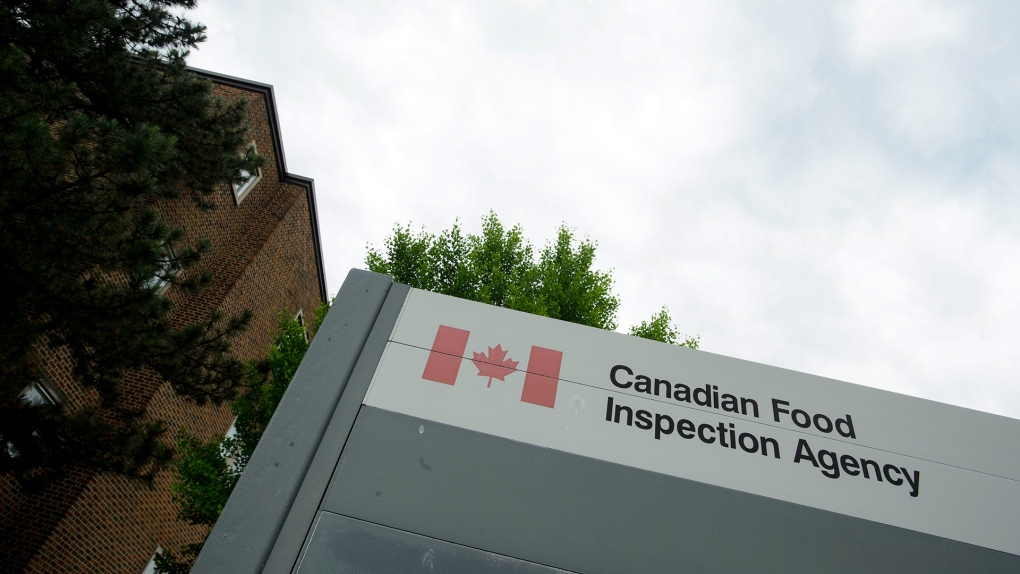 The Canadian Food Inspection Agency (CFIA) has suspended the licence of a Fort Macleod, Alta. meat plant for what it calls a failure to follow proper sanitation procedures.

In a release Friday, CFIA says the Safe Food for Canadians (SFC) licence of Bouvry Exports Calgary Ltd., located in Fort Macleod, was suspended on Feb. 17.

“In addition, the CFIA was of the opinion that a risk of injury to the public may result if the licence holder continued to conduct the activities identified in the licence.”

There are no food recalls associated with the suspension.

“The licence suspension will be lifted if the CFIA determines that corrective measures have been taken by the licence holder.”

The licence can also be cancelled if corrective measures have not been taken within 90 days.

“The CFIA may also cancel the licence on other grounds set out in section 39 of the Safe Food for Canadians Regulations. Cancellation can occur after the licence holder has been notified of the grounds for cancellation and provided with an opportunity to be heard,” read the release.

Safe Food for Canadians licences can be suspended:

The company describes itself on its website as “a major player in the production and export of high quality Canadian meats, including bison, elk, horse and beef.”