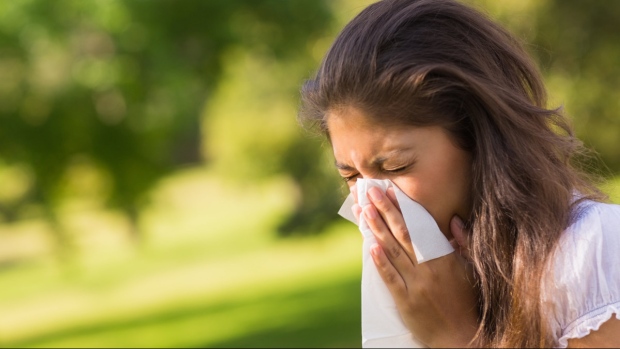 Adults who have a history of allergies may also have an increased risk of high blood pressure and developing coronary heart disease, according to new analysis of cross-sectional survey data from the U.S.

The study, set to be presented at the American College of Cardiology Asia 2022 conference with the Korean Society of Cardiology Spring Conference later this week, found that the highest risk was seen in Black men.

“For patients with allergic disorders, routine evaluation of blood pressure and routine examination for coronary heart disease should be given by clinicians to ensure early treatments are given to those with hypertension or coronary heart disease,” Yang Guo, with the Institute of Dermatology at Peking University Shenzhen Hospital and the study’s lead author, said in a press release.

Researchers looked at the 2012 data collected by the National Health Interview Survey (NHIS), an annual household survey of the U.S. population. The NHIS has run since 1957, and in 2012, there were more than 34,000 adults who responded. The average age of participants was 48.5 years old.

Researchers then compared the group of adults with allergies to the adults without allergies and looked at the rate of high blood pressure and heart disease within both groups. They controlled for age, sex, race, smoking, alcohol and body mass index in order to account for other factors that influence cardiovascular risks.

After controlling for these factors, they still found that a history of allergies was associated with an increased risk of high blood pressure and coronary heart disease.

Of all of the allergic disorders included, having asthma contributed the most to an increased risk of high blood pressure and heart disease.

As this was an observational study, it’s not fully known why allergies might play a role in increasing the risk of cardiovascular issues, but researchers believe this indicates that those with allergies should be aware of a potential increased risk.