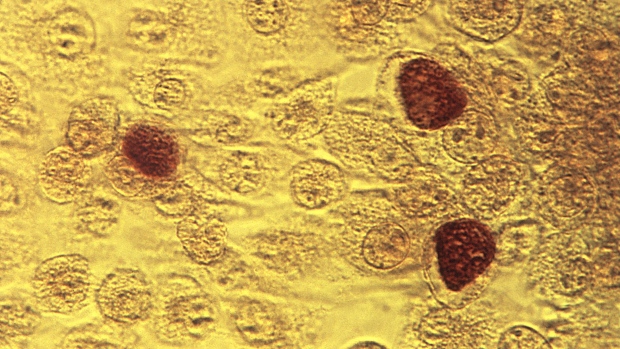 TORONTO — If you’re under 30 and sexually active, it’s time to start getting tested for some sexually transmitted infections (STIs) on an annual basis, according to new guidelines released by the Canadian Task Force on Preventive Health Care.

The task force released new guidelines on chlamydia and gonorrhea testing in the Canadian Medical Association Journal on Monday.

The task force recommends doctor- or self-administered testing done annually for people aged 15 to 29, even if they are outside the high-risk population. The recommendation suggests physicians offer the testing when opportunities arise so that patients do not have to ask or schedule seperate appointments.

Reported rates of chlamydia in people aged 15 to 29 are 1.0 to 1.9 per cent of the population, but experts believe with unreported cases it is closer to 5 to 7 per cent.

The guideline hopes to catch cases among populations who would not be considered high risk for the STIs.

The new guidelines aim to catch asymptomatic cases of the STIs that are going untreated. The treatment for both chlamydia and gonorrhea is antibiotics.

Several provinces join Ontario in pausing use of AstraZeneca-Oxford vaccine

As some provinces halt the use of AstraZeneca, Canada confirms 655,000 more doses will arrive next week