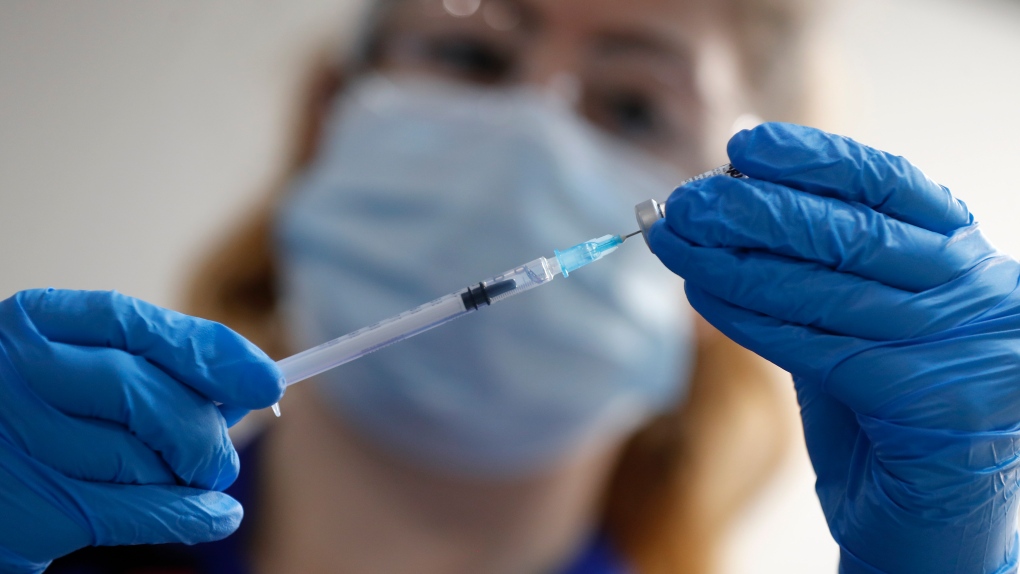 An RCMP officer in northern B.C. says protesters outside a COVID-19 vaccine clinic for children have been warned their actions are illegal, and any parents who feel intimidated at such facilities should immediately contact police.

Cpl. Jennifer Cooper says about a dozen people voiced their opinions against vaccines at a clinic in Prince George on Monday, and some of them followed families to their vehicles.

Cooper says officers will be patrolling the clinic, but protesters whom police have spoken with so far seemed receptive to being educated about a law passed last month against intimidation of anyone entering or leaving such facilities.

It establishes a 20-metre access zone around COVID-19 clinics and hospitals and allows police to arrest violators and issue a $2,300 fine.

Cooper says people opposed to vaccines should remember their tactics could be considered intimidation by those on the receiving end, even if they believe they’re merely exercising their right to peaceful protest.

Eryn Collins, a spokeswoman for Northern Health, says most appointments for children between the ages of five and 12 are fully booked this month at two clinics, and bookings are being taken for January.

“I’m hoping people who have plans or thoughts about protesting or demonstrating outside any of our locations have received the message loud and clear, that there is new legislation in effect and that there are enforcement options available to the RCMP,” Collins said.

She says some protesters have previously shown up at a clinic in Prince George saying they have documentation suggesting the health authority should cease and desist providing vaccines, based on their beliefs.

Collins also urges parents and staff to contact police with any concerns about accessing clinics.

This report by The Canadian Press was first published Dec. 7, 2021.