Children attend class at the Nanaimo Indian Hospital, shown in a 1964 CBC TV story. The Indian hospital is one of at least 29 that would be covered by the proposed class action. (CBC Archives )

The federal government has consented to the certification of a proposed $1.1 billion class action lawsuit filed over Indian hospitals — federally run medical facilities that saw the abuse and mistreatment of Indigenous patients over several decades.

The Federal Court is scheduled to hold a certification hearing on the proposed class action lawsuit on Jan. 22, according to court files.

Crown-Indigenous Relations Minister Carolyn Bennett’s office said the move to consent on certification is a step toward a settlement agreement.

“Consenting to certification allows the parties to work toward a meaningful resolution to this dark and terrible chapter of our history,” said the emailed statement.

“We are working to resolve historical claims outside of the courts. Whenever possible, we believe negotiation is preferable to litigation.”

The proposed class action was filed with the Federal Court in January 2018 by Toronto-based law firm Koskie Minsky and Edmonton-based Cooper Regel, which is part of the Masuch Albert firm.

Koskie Minsky and Cooper Regel have not responded to a request for comment.

“In agreeing to certification, the parties have saved significant time and expense and permitted the matter to move forward,” according to a filing notifying the court of the consent to certification submitted on Dec. 10, 2019,  by Koskie Minsky lawyers Jonathan Ptak and Garth Myers. 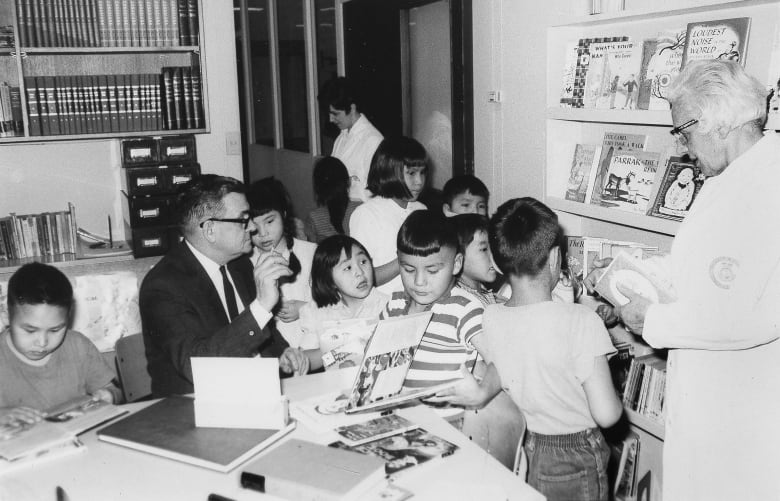 A teacher with students during the 1960s at the Charles Camsell Indian Hospital in Edmonton, one of the facilities named in the lawsuit. (Alberta Provincial Archives)

The statement of claim alleges that First Nations, Inuit and Mé​​​​​tis patients — including many children — faced substandard health care, physical and sexual abuse, along with forcible confinement to beds at Indian hospitals, which were run by the federal government across the country.

There are at least 29 Indian hospitals covered by the proposed class action, which covers 1936 to 1981.

Many of the patients sent to Indian hospitals were treated for tuberculosis, and some have alleged that they were the subject of medical experiments.

The federal government passed a law that allowed bureaucrats with the department then known as Indian Affairs to forcibly admit Indigenous people to the hospitals who were suspected of having contracted the infection, according to the original statement of claim.

The statement of claim also said that an Indian hospital patient could not leave treatment without permission or face arrest and re-admittance to the institution.

“There were no comparable obligations placed upon non-Aboriginal persons requiring them to be admitted into non-Indian hospitals,” said the statement of claim.

“There were no comparable provisions of detention and return placed upon non-Aboriginal persons.”

The lawsuit is seeking compensation for those who were taken to Indian hospitals and their immediate family —including spouses, siblings, children and grandchildren and their spouses.

The representative plaintiffs in the case are Ann Hardy, a Métis woman from Fort Smith, N.W.T., who alleges she was sexually and psychologically abused after she was admitted in 1969 to Edmonton’s Charles Camsell Indian Hospital for tuberculosis, and her husband Cecil Hardy. 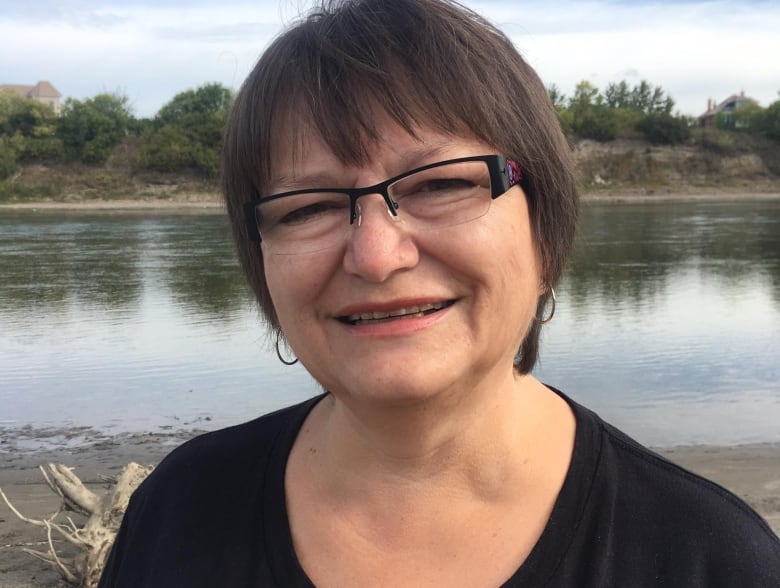 Ann Hardy, a Métis woman based in Edmonton, is one of the chief plaintiffs in the lawsuit. She alleges she was sexually and psychologically abused after being admitted for tuberculosis in 1969 to the Charles Camsell Indian Hospital. (Submitted by Ann Hardy)

The proposed class action will also include the firms Klein Lawyers from Vancouver and the Merchant Law Group from Saskatoon, according to a draft certification order filed with the Federal Court on Dec. 10, 2019.

The government has also recently settled a class action over Indian day schools, and the claims process for it began on Monday.

The federal government is facing two other certified class actions: one on behalf of day scholars — students who attended residential schools during the day but went home at night — and another on behalf of Indigenous students who were sent to boarding homes to attend public schools.

The government has also said it will consent to the certification of a $6 billion proposed class action lawsuit over the on-reserve child welfare system and is looking to settle.