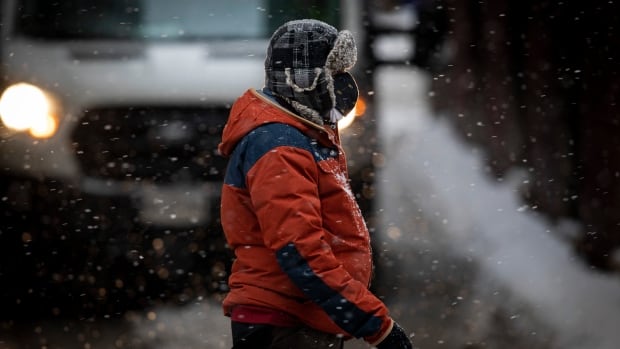 Ontario reported another 1,138 cases of COVID-19 on Thursday, as the number of active infections provincewide increased for the first time in more than six weeks.

The upward climb was small — there were just 21 more active cases total yesterday than the day before (10,071 compared to 10,050) — but it could be notable, given that until now infections marked as resolved have outpaced newly confirmed cases every day since Jan. 12.

Thunder Bay also saw another 44 cases. The local medical officer of health in the unit told CBC News this morning that residents should prepare to go back into the grey lockdown phase of the province’s COVID-19 restrictions system. Thunder Bay is currently in the red “control” tier.

Other public health units that logged double-digit increases were:

(Note: All of the figures used in this story are found on the Ministry of Health’s COVID-19 dashboard or in its Daily Epidemiologic Summary. The number of cases for any region may differ from what is reported by the local public health unit on a given day, because local units report figures at different times.)

The seven-day average of new daily cases in Ontario increased for a fifth straight day to 1,099.

According to the province, there has been a total of 449 cases involving the COVID-19 variant of concern first identified in the United Kingdom. That is 54 more than there were in yesterday’s update. There have also been 11 cases of the variant first found in South Africa, and two linked to the variant identified in Brazil.

The Ministry of Education also reported another 83 school-related cases: 70 students, 12 staff members and one person who was not identified. There are currently 18 schools closed due to the illness, or about 0.4 per cent of all schools in the province.