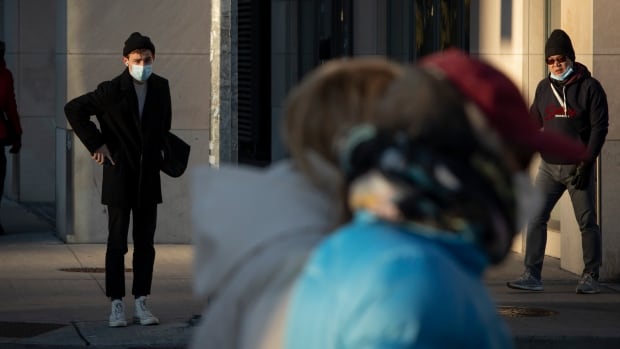 Premier Doug Ford is scheduled to hold a news conference beginning at 1 p.m. at Queen’s Park. Ford’s office says he will be joined by the ministers of health and long-term care, as well as the chief medical officer of health.

Ontario reported an additional 1,417 cases of COVID-19 on Wednesday, as well as 32 more deaths linked to the illness — the most on any single day during the second wave of the pandemic that’s currently gripping parts of the province.

Other regions that saw double-digit increases include:

Another six are in the less-stringent orange “restrict” tier:

And yet another six are in the yellow “protect” category:

What we learned about COVID-19 from the Diamond Princess

U.K. to pilot blood test that may detect 50 types of cancer