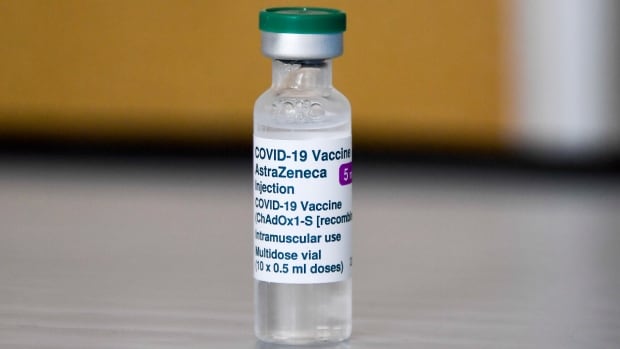 Ontario will start offering the AstraZeneca-Oxford COVID-19 vaccine to people 40 years of age and over starting Tuesday.

A spokesperson for Health Minister Christine Elliott said the shot will be offered at pharmacies and primary care settings.

In a statement Sunday, Alexandra Hilkene said the province made the call based on “current supply” of the vaccine.

Before the announcement, the vaccine was only available to people aged 55 and older in Ontario following recommendations from the National Advisory Council on Immunization (NACI) earlier this spring.

On Sunday, however, the federal government said Ontario was free to expand eligibility for the AstraZeneca-Oxford vaccine to any adult over the age of 18 as some pharmacists warned they had doses sitting idle because of the age restrictions.

“Provinces and territories are free to use AstraZeneca in any population over 18 per Health Canada’s license for use in Canada,” federal Health Minister Patty Hajdu told reporters.

Before Hadju’s comments, Premier Doug Ford’s office said it was waiting for a federal decision before expanding AstraZeneca-Oxford eligibility from its current 55 and older age restriction, even as it stressed the need for an urgent increase in vaccine supply.

“While we wait for a federal decision on the lowering of the age limit for AstraZeneca, and in response to the latest cut in Moderna shipments, the premier has begun reaching out to consulates to try and secure more vaccine supply for Ontario from our international allies,” Ivana Yelich, Ford’s press secretary, said in a statement on Sunday.

“Vaccines are our only way out of this pandemic and the premier will exhaust every avenue he has in order to get more needles into arms of Ontarians sooner.”

Long working hours are killing people and pandemic could make it worse: UN