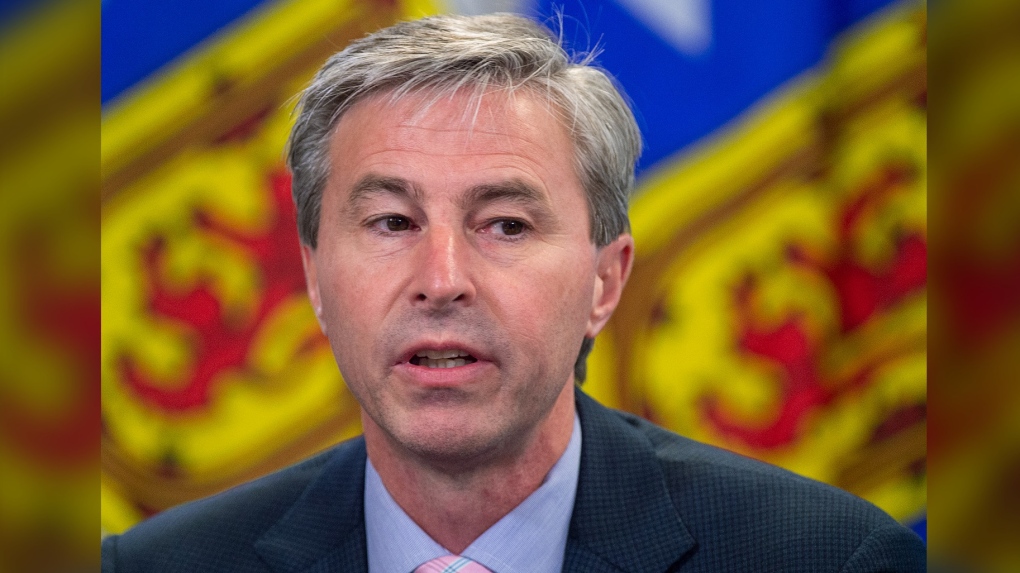 The Tories were elected last August largely on a single-issue campaign that focused on promises to address problems in health care.

“There’s a lot in the plan, it is significant,” Premier Tim Houston told reporters on Thursday.

Houston said it would incorporate much of what was heard during a fall public tour by government officials who sought feedback from nurses, doctors and other health professionals.

He said it would also lay out what the government believes is possible to do within its mandate.

But doctor shortages have plagued the system for years, and on April 1 the province’s primary care wait-list hit a record high, with just over 88,000 people reporting they don’t have a family doctor.

Meanwhile, health officials have said that as of Tuesday, the province’s acute care bed occupancy rate was running at 106 per cent.

The government’s 2022-23 budget tabled in late March contains $5.7 billion for health care — an increase of $413.4 million compared to last year’s spending. Within that fiscal envelope is $17.5 million to perform an additional 2,500 surgeries.

Houston said that funding coupled with a federal contribution toward surgeries should help to tackle the backlog.

“We’re very focused on it and we are going to be doing things that will be kind of outside the box to make sure people get those surgeries that are necessary,” Houston said.

“I would be surprised if they think they can still achieve some of the objectives that they promised in order to get elected,” Rankin said. “They won’t fix health care in this mandate, I can guarantee you that. It’s an oversimplification of the challenges in our system.”

NDP house leader Claudia Chender wants to see a plan that builds in more transparency after the government dismissed the CEO and board of directors at Nova Scotia’s health authority and replaced them with a four-person “leadership team” last September.

There are still no plans in place for the team to conduct some of its business in public like the board used to do. Chender said that’s a problem given the challenges in health care.