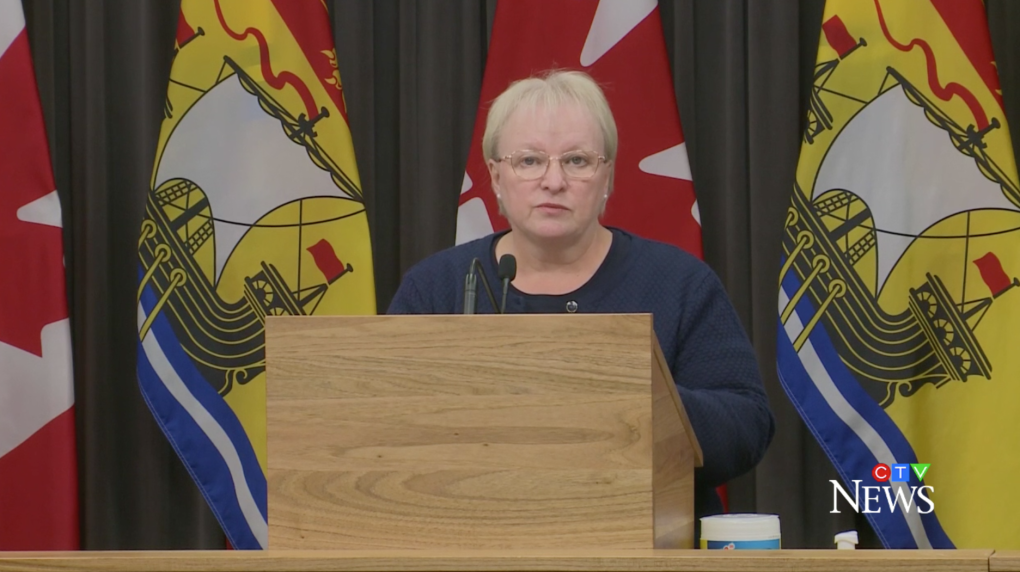 New Brunswick’s health minister says an epidemiological report has found no known food, behaviour or environmental exposure that could have caused the symptoms of a mystery brain syndrome.

Dorothy Shephard released the information on the heels of an outside report, which examined eight deaths in the province initially linked to the mystery syndrome and concluded they were all due to known diseases.

Shephard won’t say the individuals were initially misdiagnosed because she doesn’t want to predetermine the outcome of a study by an oversight committee of six neurologists who are to report early next year.

The minister told a news conference today there have been gaps in the reporting process that allowed the situation to escalate “often without oversight.”

She says 48 suspected cases were identified, and 46 of them were referred by a single neurologist.

As of Wednesday, nine of those patients have died, and families have complained of a lack of information.

Chancery Place media room for the update on the “potential neurological syndrome,” which is how the province has referred to it today. Several doctors are here and will be speaking as well as the Minister. @CTVAtlantic pic.twitter.com/nwnzzfxhnl

This report by The Canadian Press was first published Oct. 27, 2021.