Under the new rule, travellers must receive a negative result on a polymerase chain reaction (PCR) test — the standard nose swab test for detecting active COVID-19 infections — within 72 hours of boarding a flight to Canada.

There are two possible outcomes for passengers who fail to obtain PCR tests prior to departure, Garneau said in an interview with CBC News.

“One is, if they haven’t got the test result and there are clinics available, they will have to reschedule their departure because they won’t be allowed on board,” he said. “If, on the other hand, they can demonstrate … that there was no facility, then they can be admitted onboard.”

Travellers who can prove that they were unable to get a test abroad will have to quarantine at a federally-approved facility upon their return for 14 days.

Documentation of a negative test result must be presented to the airline prior to boarding a flight to Canada, according to a government news release.

“One of the things that we’re trying to do is to provide information on the locations where testing is provided in the different foreign countries,” Garneau said. “At the same time … counterfeiting unfortunately sometimes happens and you can’t totally cover every base.” 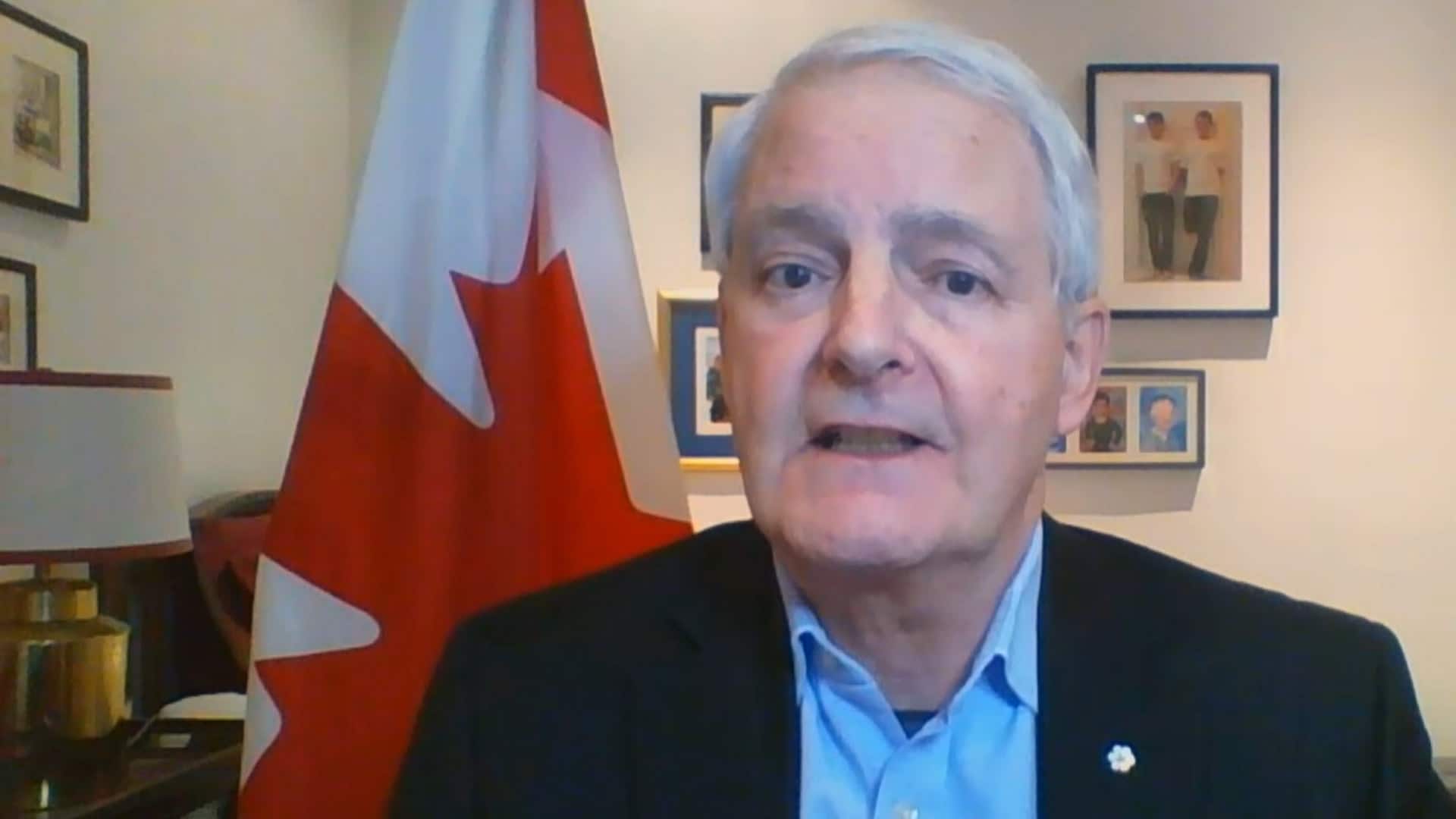 The minister said foreign and domestic airlines have the next seven days to implement the policy, a timeframe Garneau said was enough to comply with the new requirements.

“I know that we’ve been talking with the airlines, and they will rise to the occasion on this new requirement for pre-departure testing,” he said.

But the president and CEO of the National Airlines Council of Canada, which represents the country’s largest carriers, said one week isn’t enough time.

“Our primary concerns are the timeframe, the extremely tight timeframe, and the lack of information and guidance as to what we are going to be obligated to do,” Mike McNaney told CBC News in a separate interview.

“Implementation of a broad policy like this is a very complex activity. You obviously have to have communication to your own front line employees around the world. You have to work with regulators and other jurisdictions.

It’s frustrating, said McNaney, because the airline industry has been pushing for more testing.

“There’s a great level of frustration within the industry in terms of how we are now proceeding in this very rushed fashion,” he said.

John Gradek, a former Air Canada executive and lecturer at McGill University’s global aviation leadership program, said the swift introduction of a new testing policy is likely adding pressure to an already strained relationship between the federal government and the airline industry — which has been pleading for a pandemic bailout.

“While [the government hasn’t] said it’s forbidden by law, they strongly recommend people not travel. And industry is basically saying, come on down, the flights are open, weather’s nice, it’s nice and warm in the sunny Caribbean,” he said.

“Christmas is a very, very important time of year for carriers to be able to fill their airplanes and make some money and that’s what they’re doing.”

Gradek said more communication with the airlines could have helped to smooth things over.

“You’re seeing a lot of angst and … a lot of potential distrust between the carriers and Transport Canada and that’s got to stop,” he said.

“We’ve got to really make sure that we’re looking at doing this thing as an industry, as a regulator, and making sure we’re both looking at the same issue and talking on the same sides of our mouth when we talk about policy. We can’t keep going with this … tussle going on between Transport Canada and the aviation industry.”

“The Liberals’ new bright idea is to have international airline workers with no ties to Canada act as COVID-19 screening agents. The lack of rationale, clarity and confusion created by the Liberal government’s half-baked announcement leaves airline workers and Canadians abroad in limbo,” read a media statement from Conservative critics Michelle Rempel Garner, Stephanie Kusie and Pierre-Paul Hus.

On Wednesday, Intergovernmental Affairs Minister Dominic LeBlanc said it will be up to travellers to arrange for PCR tests themselves, given that those embarking on non-essential trips overseas have chosen already to flout public health guidelines.

“The government of Canada obviously is not in a position to set up in hotels or all-inclusive resorts or Canadian consulates,” he told CBC News.

The new rule does not replace Canada’s mandatory 14-day quarantine period for international travellers, which remains in force.

Garneau also said Thursday the government will be boosting its surveillance efforts to make sure travellers are following the rules. The penalties for breaking the Quarantine Act can include six months in prison or $750,000 in fines.

Bloc Québécois Leader Yves-Francois Blanchet said Thursday that the testing requirement should apply to all travellers, not just those arriving by air.

In a media statement, he also said the government should reimburse those who have had to cancel vacations due to the pandemic.

The federal change came a day before Ontario Finance Minister Rod Phillips resigned after returning from a controversial Caribbean vacation while the province is under strict lockdown measures that discourage non-essential travel.