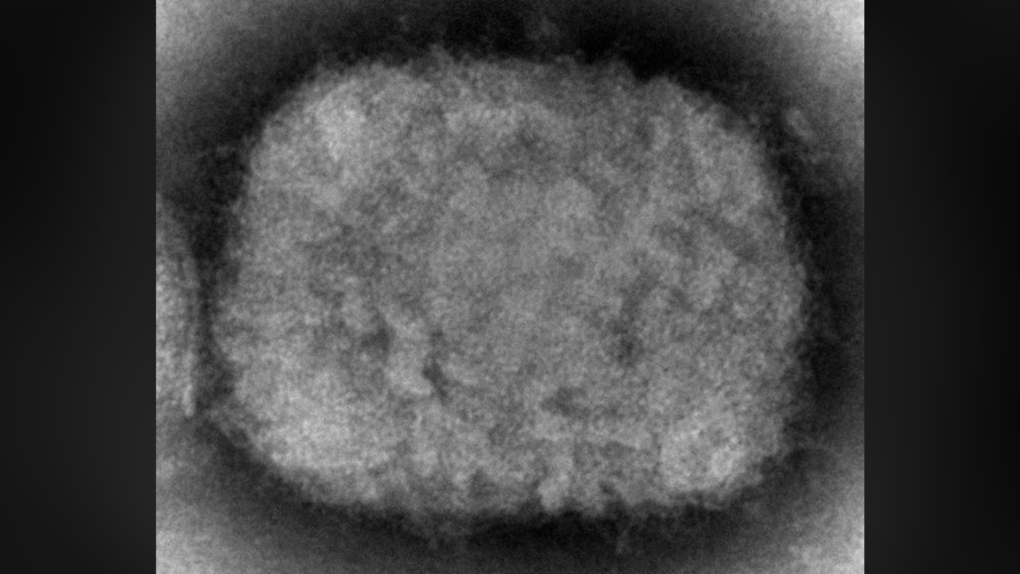 There may be a “couple” of cases of monkeypox in British Columbia, according to the country’s top doctor.

Dr. Theresa Tam said Friday that officials are investigating what could be the disease in a couple of people who live in the province.

“Right now I would say just under a couple of dozen people under investigation by local authorities mainly in Quebec but a couple of contacts being followed up in British Columbia as well, but only two cases confirmed (in the country),” she said.

“There are samples under processing at the National Microbiology Lab as we speak so we might expect to hear more confirmations in the upcoming hours and days. “

She said local authorities are doing contact tracing, so right now, they don’t know the extent of the spread in Canada.

“So far we do know that not many of these individuals are connected to travel to Africa, where the disease is normally seen. So this is unusual, she said.”

CTV News has reached out to the B.C. Centre for Disease Control for comment on measures the province is taking to monitor and prevent any outbreak from spreading.

Monkeypox was discovered in the late 1950s, and is a disease caused by a similar virus as the one that causes smallpox.

Symptoms are similar as well, including fever, chills, exhaustion, and head, muscle and back ache. Unlike smallpox, it can also cause lymph node swilling, and it’s considered to be more mild.

Later, those who’ve been infected get a rash and raised bumps filled with fluid. Those bumps turn to scabs over time and fall off.

Anyone who has developed signs or symptoms, including these blisters, should get advice from their doctor.

The name comes from its discovery – it was first found in colonies of monkeys that were being used for research.

A number of countries including the U.S. and U.K. are experiencing an outbreak of the disease, which is more commonly found in central and western Africa.

“It’s unusual for the world to see this many cases reported in different countries outside of Africa,” Tam said Friday.

Read more about its history on CTVNews.ca.