Christine Staley says her daughter Kate, now in Grade 6, had her confidence shaken while trying to navigate dyslexia before it was diagnosed. (Submitted)

As many as four children in every classroom across the country struggle with dyslexia, according to the non-profit group Dyslexia Canada, and now Ontario wants the public’s help to ensure those students have the tools they need to overcome their learning disability.

On Tuesday evening, the Ontario Human Rights Commission will hold the first of four scheduled Right to Read public hearings in Brampton. The effort is something that advocates have long pushed for in the hope it will ultimately help give children with dyslexia — meaning they have trouble reading accurately and fluently — access to a meaningful education.

The hearings are part of a larger inquiry into reading levels in Ontario that began in October. It will also hear from students, parents and guardians in London, Ottawa and Thunder Bay and deliver a report with recommendations later this year.

“It will open the door. It’ll give our program, give the children, some hope that maybe something can be done,” says Keith Gray, chair of Dyslexia Canada.

“Hope is all that we are looking for.”

Keith Gray discusses what it’s like living with dyslexia:

Former executive with dyslexia, now an advocate, describes the ‘tragedy’ of the condition in Canada  1:23

The commission has already garnered feedback from more than 400 people who answered a survey available on its website.

Christine Staley hopes the public hearings will shed light on the lack of resources for young students with dyslexia.

“I know if my daughter had been identified in kindergarten, she would most likely be reading and writing at grade level,” Staley, who will be speaking at the Brampton event, told CBC News.

“But because she wasn’t identified until quite a bit later, she’s always going to struggle with her reading writing and spelling.” 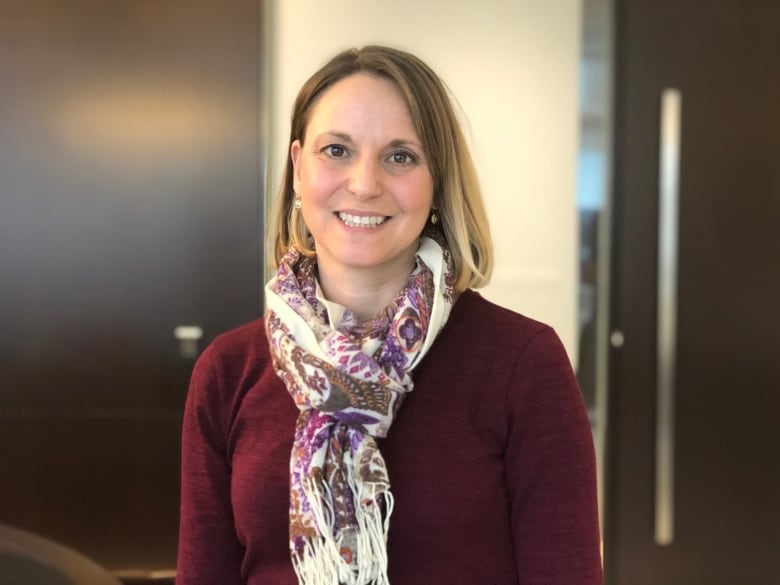 After being told there was a two-year wait list in Peel Region to have her daughter Kate assessed, Staley paid to have a private test done. She said she saw her daughter struggling in her early years of school, but it was challenging to pin down what the problem was.

“At some point along the way, we started to see her lose her confidence. She was calling herself stupid, crying herself to sleep at night,” she said.

“By Grade 2 she was still struggling to even spell her name.”

Now that her daughter is in Grade 6, Staley says she has done everything she can as a parent to help her, including getting involved in Dyslexia Canada, eventually becoming the group’s executive director.

Gray, who has a successful business career behind him, was not diagnosed until he was 35. Now 84, he says he still remembers the hardships of school.

“Seventy-five years ago the teacher walked down the aisle and strapped me because I couldn’t read,” he said.

“That is very clear in my mind. We aren’t strapping children today but we’re certainly not giving them the benefit of a fair and just education.”

Gray says the group hopes concrete solutions come from the inquiry, including getting children assessed in Kindergarten, more resources and help for students who are affected by it and additional training for teachers.

He claims he got “lucky” and had many people help him along the way. But he says no one can know what it’s like to live with dyslexia unless you experience it first-hand.

“The fact that it’s very difficult to read is a big issue,” he said. “If you’re dyslexic you feel stupid.” 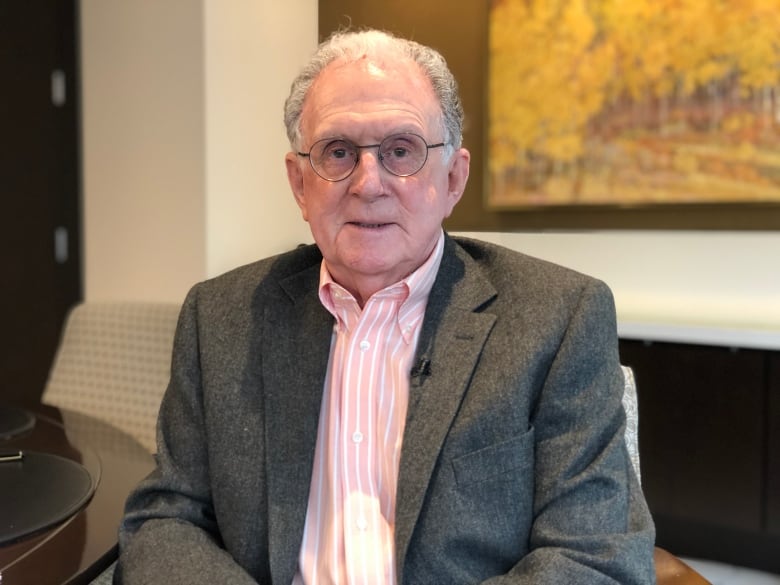 Keith Gray says when he receives birthday cards from his grandchildren, he is not able to read them aloud. He says it’s tough to understand dyslexia without knowing first-hand how it affects you. (Talia Ricci/CBC)

Gray says he has been pushing for an inquiry for years and that this is a huge step in the right direction.

As part of the inquiry, the human rights commission requested information from eight school boards to get a sample of what’s happening across the province.

“We are always open to ways to build on our understanding and knowledge of students’ needs to help them succeed,” Peter Joshua, the director of education at Peel District School Board, said in a statement.

Joshua added that the board looks forward to the findings to inform and improve literacy practices and “ensure every student has the resources and opportunities they need to excel in reading.”

Meanwhile, a spokesperson for Ontario’s Ministry of Education said in a statement that it will consider the report’s findings when it is completed.

The government “is committed to supporting all students, including students with special education needs so they have the skills to succeed in school and in life,” the statement reads.