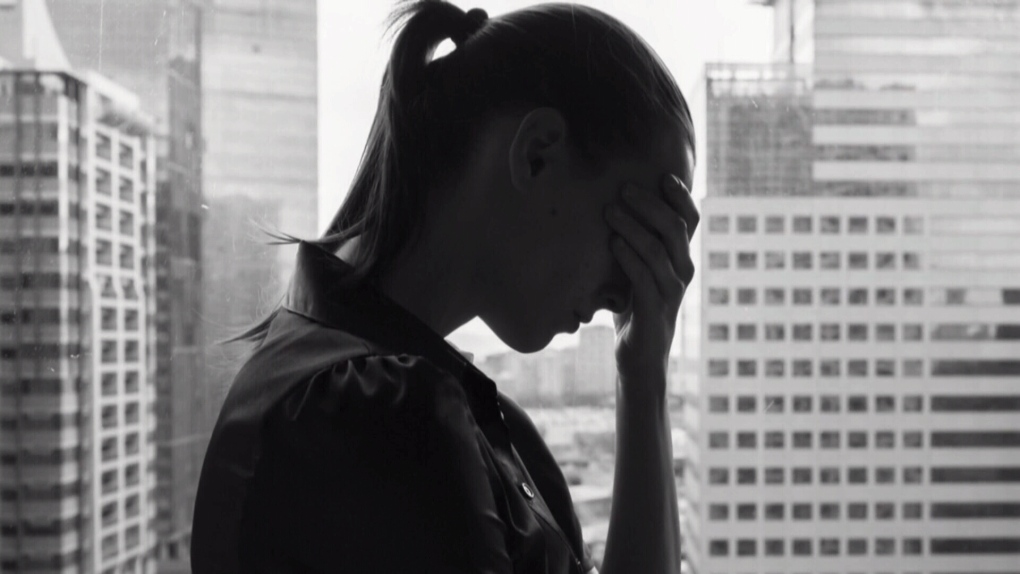 Alberta agencies supporting women and girls experiencing domestic violence say the demand for supports are higher than ever during the pandemic and expect it will take around five years before numbers begin to fall.

The rates of domestic violence and severity of violence skyrocketed across the globe during the pandemic, including in Alberta, which saw numbers jump between 30 and 50 per cent in some areas.

The Sagesse Domestic Violence prevention Society had to expand its services with demand increasing more than 100 per cent between 2019 and 2021.

Alberta has for a long time maintained some of the highest rates of domestic violence in the country and Silverstone says it’s not uncommon to see more people suffering abuse during a crisis.

“After every natural disaster that we’ve seen in Alberta, whether it was the flood or the fires, the rates of domestic violence went up and they never went down again,” she said.

“The effects of COVID on domestic violence and the rise in the numbers is going to continue for two to five years or even longer because there are issues of employment and economic stress that is also a contributing factor that we know is still ongoing and probably going to get worse before it gets better.”

The Calgary Police Service typically responds to roughly 30,000 domestic conflict and domestic violence related calls a year and says the numbers remained within that range over the past five years.

However, it says there has been an increase in the number of people reaching out to police and other agencies for support before a situation escalates to violence

International Day of the Elimination of Violence against Women

Thursday marks the International Day of the Elimination of Violence against Women, which begins 16 days of activism against gender-based violence.

Silverstone has worked in the field for roughly 20 years and says she’s hopeful with the progress that has been made.

“I would like to see it be an everyday conversation but I would also say that I have seen progress,” she said.

Critical pieces of legislation are missing on a federal level, she says, including criminal code legislation around coercive control.

IMPACT, a provincial collective aimed at eradicating domestic and sexual violence in Alberta, defines coercive control as: “A continuing act or a pattern of acts of assault, threats, humiliation and intimidation or other abuse that is used to harm, punish or frighten.”

“In my opinion, it’s shameful,” said Silverstone. “Canada’s just now falling behind because of it.”

On an individual level, Silverstone says everyone has the obligation to recognize, respond and support people experiencing violence.

“All it takes is a question and than that trajectory of health seeking for someone who is experiencing violence is radically changed and gets much better,” she said.

Sagesse runs a program, RealTalk to teach friends, family and others how to recognize signs of domestic violence, emphasize, and ask the right questions for the individual experiencing violence.

If you or someone you know is at risk of violence, you’re encourage to call The Family Violence Information Line at 403- 234-SAFE (7233).

ALBERTA HAS HIGHEST RATES OF VIOLENCE IN THE WORKPLACE: SURVEY

A new survey underlines violence against women doesn’t just happen at hope but is also present in the workplace.

According to the Angus Reid survey for WomanACT, 43 per cent of workers in Alberta reported having experienced some form of harassment in the workplace and 66 per cent have witnessed a co-worker being harassed in some form, which is the highest in the country.

The numbers are higher for women across the country, with 50 per cent of women having experienced harassment at their place of work compared to 33 per cent of men.

One-third of the respondents from Alberta said they were hesitant to report an unsafe or uncomfortable experience at work due to their personal safety, and more than half — 53 per cent — said they would feel more comfortable intervening or reporting the violence if they’d had training to do so.