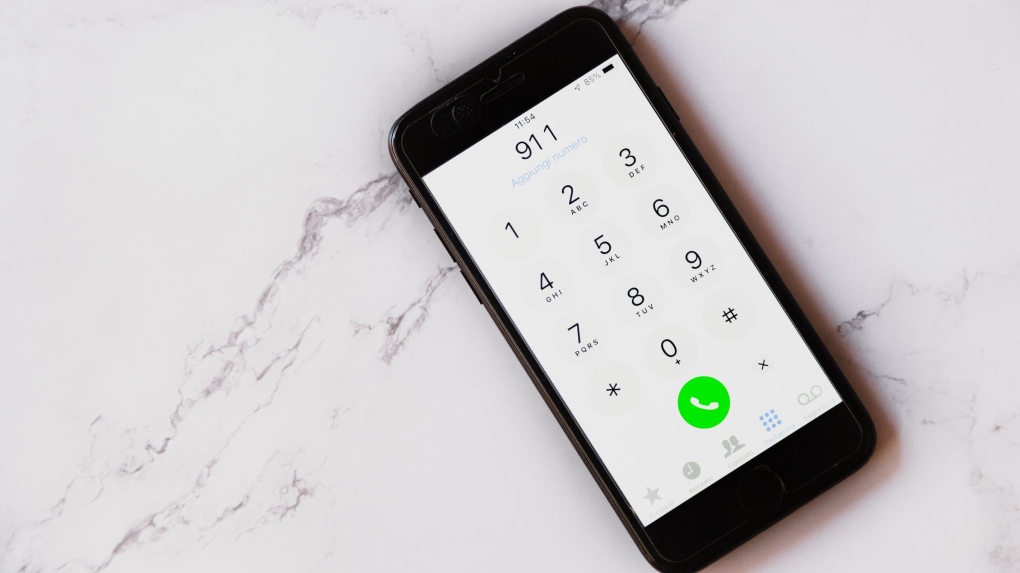 E-Comm explained previously that the waits are largely due to staffing shortages with B.C. Emergency Health Services, and that when a caller can’t get through or is put on hold when calling 911, it may be because a dispatcher is waiting with a previous caller for a BCEHS counterpart to answer the phone.

In a statement Thursday, the union that represents many of these workers agreed the service is understaffed, but also said it’s facing “a critical funding shortage.”

“A recent report commissioned by E-Comm by Price Waterhouse Coopers concluded that the organization cannot be successful with an understaffed system that relies so heavily on overtime and staff missing breaks or that simply abandons efforts to meet service levels,” a statement from Emergency Communications Professionals of BC says.

The union said that report outlined the current roster of 153 full-time call takers must nearly double to meet operational demands. It also said overtime costs in 2020 added up to nearly $3 million, which it said could have supported 35 more full-time positions.

According to the union, the funding model is “reactionary in design,” and is based on past use. The union claims funding doesn’t “provide a necessary cushion needed for high-demand situations.”

“The 911 system is a basic and universal necessity critical to public health and safety for all British Columbians,” said Donald Grant, CUPE 8911 president, in a news release.

“When you call 911 in an emergency, each and every second can mean the difference between life and death.”

In its statement, the union said “an immediate infusion of financial resources” is needed.

“The current situation is creating a dangerous cycle: our dedicated members who handle 99 per cent of the 911 calls across B.C. are breaking under the pressure of a system in failure, which only makes the situation worse,” Grant said.