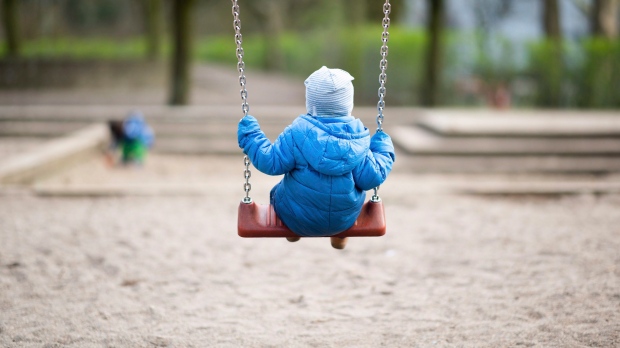 New research has revealed five childhood risk factors that can increase the likelihood of experiencing stroke and heart attacks as an adult, in what researchers say is the world’s largest study of its type.

The study, published in the New England Journal of Medicine earlier this week and conducted by the International Childhood Cardiovascular Consortium (i3C), tracked more than 38,000 participants for up to half a century in order to narrow down the risk factors.

They found that blood pressure, cholesterol, body mass index (BMI), a fat found in the blood called triglycerides, and smoking in the childhood were linked to cardiovascular events in adulthood, serving as predictors for both fatal and non-fatal events.

“Studying early life influences on disease has always been put in the too hard basket,” Terence Dwyer, a professor at the Murdoch Children Research Institute and senior study author, said in a press release. “But researchers in i3C took up this challenge because we knew the potential benefits to human health at the end could be very substantial.

He added that longitudinal studies have often been hampered by “a lack of inclusion of comprehensive childhood data around body measurements, blood pressure, and blood lipids and a failure to follow-up at ages when cardiovascular disease becomes common,” something they wanted to make sure they addressed in this study design.

Participants recruited for the i3C cohort were from Australia, Finland and the U.S., and were all between the ages of three and 19 when they initially became part of the study. Their progress was then tracked for 35-50 years.

Researchers then compared the childhood data to whether adults experienced a cardiovascular event in order to see which issues present in childhood were correlated most strongly with the presence of a heart attack or stroke later on.

There was a risk factor for adult cardiovascular events in over half of the children studied, with some having as much as nine times more than others due to overlapping risk factors.

It’s important to note that this was an observational study looking for correlations in order to inform potential prevention efforts, not a study that could prove a clinical connection or answer the why of how the risk factors were connected to cardiovascular issues in adulthood.

Dwyer said that the results were not surprising to researchers, as many of these issues had been linked to cardiovascular events before, but this research provides evidence that these risk factors can be present even in early childhood.

“This new evidence justified a greater emphasis on programs to prevent the development of these risk factors in children.,” he said. “Clinicians and public health professionals should now start to focus on how this might best be achieved.

“While interventions in adulthood like improving diet, quitting smoking, being more active, and taking appropriate medications to reduce risk factors are helpful, it is likely that there is much more that can be done during childhood and adolescence to reduce lifetime risk of cardiovascular disease.”