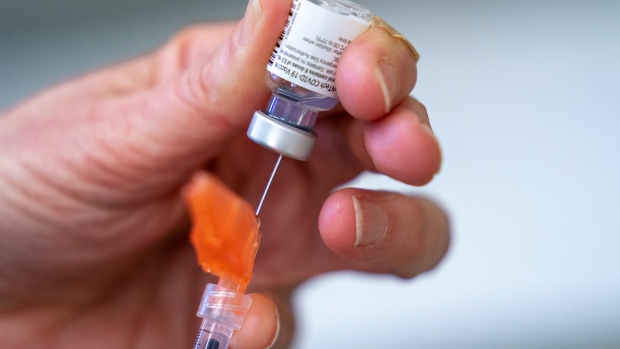 “This compares to the high rate of COVID among unvaccinated but eligible people here in B.C.”

Data presented by Henry showed among 176 total people hospitalized because of COVID-19, about 137 people were completely unvaccinated. The median age of those hospitalized was 52, she said.

“This is why it is extremely important that we all get both doses of vaccine,” Henry said.

Ballem said according to data collected on July 23, 19.6 per cent of eligible British Columbians remain unvaccinated. Northern and Interior Health authorities have the highest rates of unvaccinated residents, with 32.5 and 26.2 per cent, respectively.

In presenting the data, officials said vaccine distribution must be convenient for residents and announced doses will soon be available at walk-in clinics.