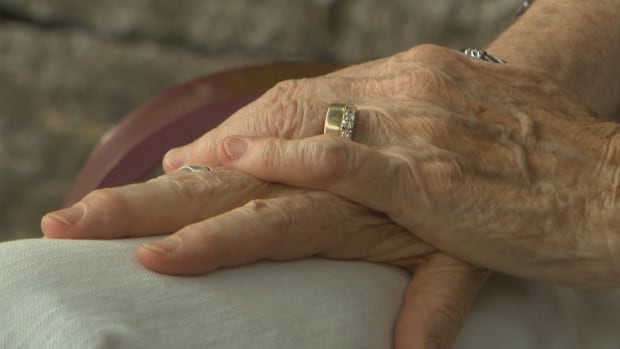 The Superior Court of Quebec has granted the federal government a two-month extension on its deadline to pass new legislation on medical assistance in dying (MAID.)

The government now has until until Feb. 26, 2021 to pass C-7, which expands access to MAID by removing the requirement that death be “reasonably foreseeable.”

That requirement had been struck down by the Superior Court as unconstitutional in September 2019.

C-7 passed in the House of Commons last week, but did not clear the Senate before the Red Chamber rose for the holiday break today.

Conservatives and advocacy groups for Canadians with disabilities oppose C-7, arguing it fails to protect vulnerable people such as the elderly and those with physical or intellectual disabilities.