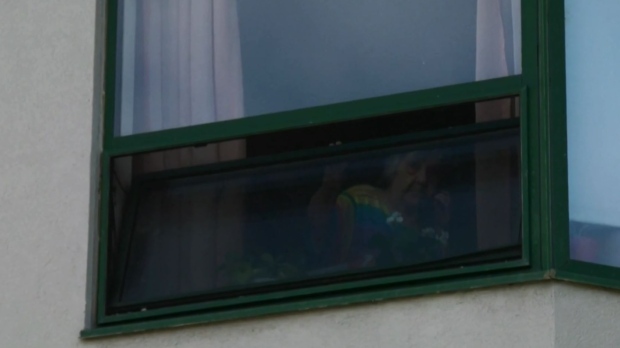 MONTREAL — The daughter of a 97-year-old woman in Montreal was happy when her mother received the Moderna COVID-19 vaccination but was shocked and confused when she got a Pfizer vaccine as well.

Pollice has dementia and left the residence four days later and was transferred temporarily to the CHSLD Joseph-Francois-Perrault while she waits for a permanent spot at the CHSLD Dante.

It was at her temporary home that Pollice received the Pfizer vaccine on Jan. 22, Di Biase said, who was notified of the mix up when a nurse at Joseph-Francois Perrault called to apologize.

“I got a call saying we’re really sorry, but we gave her the vaccine by mistake and it was the Pfizer,” said Di Biase. “I said what do you mean you gave it to her by mistake? I said it’s on her file and I also got a call the week before asking if she can get the vaccine and I said, ‘no she can’t because she’s already gotten the Moderna.”

Di Biase feels staff should have had a list with who wanted the vaccine and who didn’t.

“If they just went room-to-room, it means they didn’t have a list,” she said. “Right now, she’s doing well, but we don’t know further along. Check it twice. Make sure there’s a consent.”