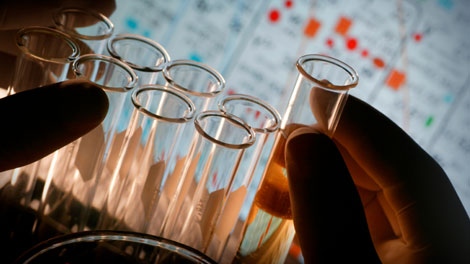 The Canadian Medical Association has nominated its first Indigenous president-elect.

Dr. Alika Lafontaine of Grand Prairie, Alta., is set to be confirmed as the CMA’s president-elect at an annual general meeting in August.

The association’s presidency is rotated among the provinces, and Alberta’s doctors chose Lafontaine, who has Anishinaabe, Cree, Metis and Pacific Islander ancestry.

The CMA says he was born in Treaty 4 territory in southern Saskatchewan.

Once Lafontaine’s nomination is ratified at the August meeting, he will officially become president-elect.

His presidency is set to begin in August 2022.

This report by The Canadian Press was first published Feb. 27, 2021.