Health Canada could be in a position to approve Pfizer’s COVID-19 vaccine within 10 days, said the senior medical adviser in the agency’s health products and food branch.

“It’s a bit difficult to say exactly the day, because we’re still getting, as we said, information submitted by the company,” said Dr. Supriya Sharma, who is also the chief medical adviser to Health Canada’s deputy minister.

“But things have been progressing really well, and we’re expecting within the next week to 10 days to be making a final decision,” she told Matt Galloway, host of CBC Radio’s The Current.

Health Canada is currently reviewing four vaccines, from Pfizer, Moderna, AstraZeneca and Jannsen. The federal and provincial governments are working on the logistics of rolling out vaccines once approval is granted.

WATCH | Trudeau says vaccines will roll out ‘as quickly as possible’: 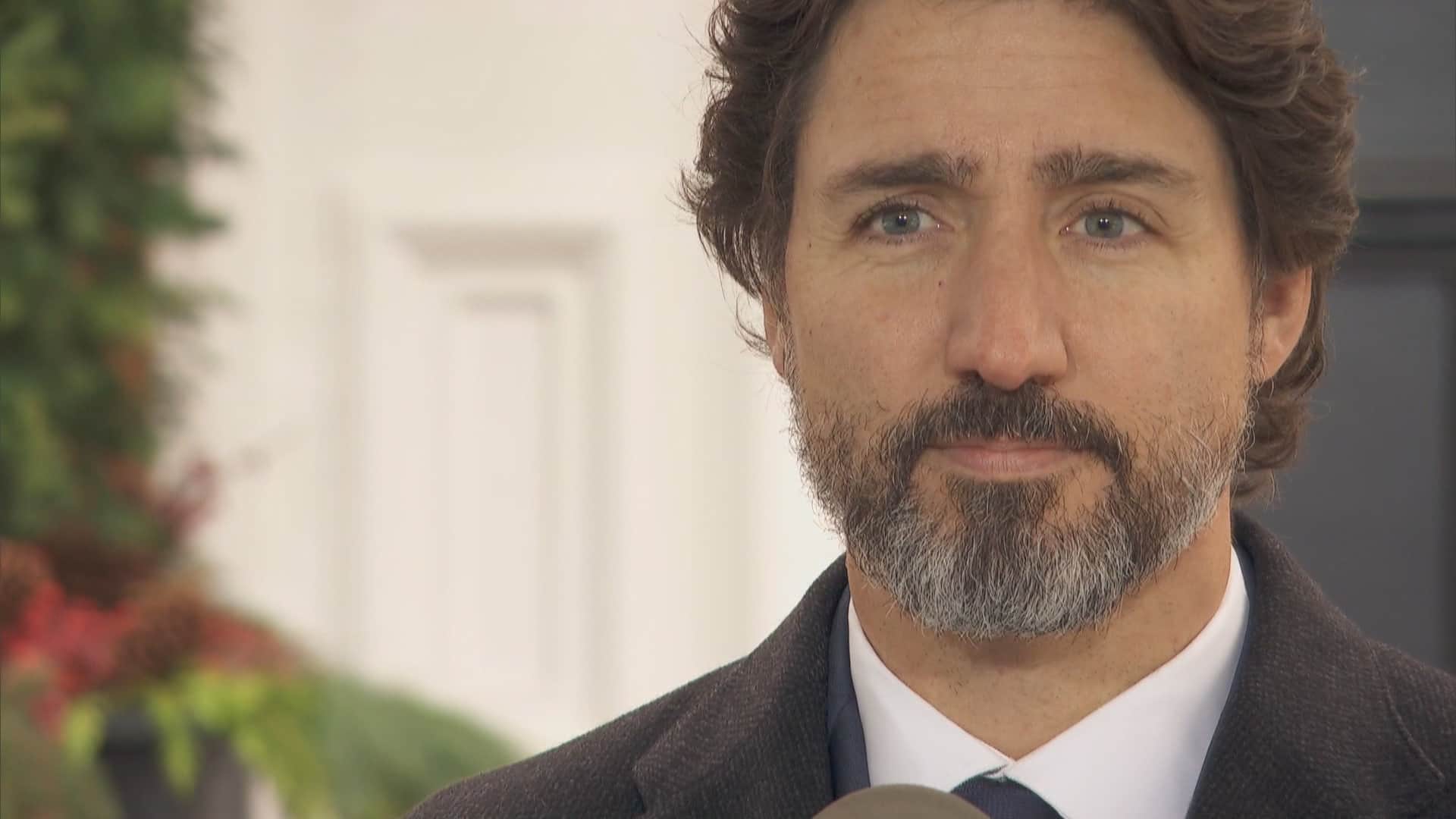 Prime Minister Justin Trudeau says his government will be ready to deploy COVID-19 vaccines to Canadians soon after they are approved by Health Canada. He says four promising vaccine candidates are currently under review.  5:04

Last week, Public Services and Procurement Minister Anita Anand said she “will personally make sure we have vaccines in place in Canada once Health Canada has provided its regulatory approval.”

“Once we have Health Canada approvals, deliveries will start as soon as possible,” Anand said.

Estimates ‘mid-December at the latest’

Sharma explained that to expedite the review process, Health Canada has been receiving information from the drug companies as soon as it is prepared — rather than waiting for a complete batch of data.

“We’re expecting some information today and some information tomorrow as well, and then of course we’ll be working through the weekend — as we always do — to take a look at it,” she said. “I think we’re saying around mid-December at the latest, but it really depends on the data.”

She said it’s important for Canadians to know “that we really need to finish that review and make sure that it is complete, and that the vaccine does meet the standards for safety and efficacy and quality before we give it any sort of authorization.”

On Wednesday, the U.K. approved Pfizer’s vaccines for emergency use as early as next week. In the U.S., the Food and Drug Administration will discuss the vaccine on Dec. 10, with vaccinations possible as early as Dec. 12 if it’s approved.

WATCH | Canadian health officials explain how vaccines will be rolled out: 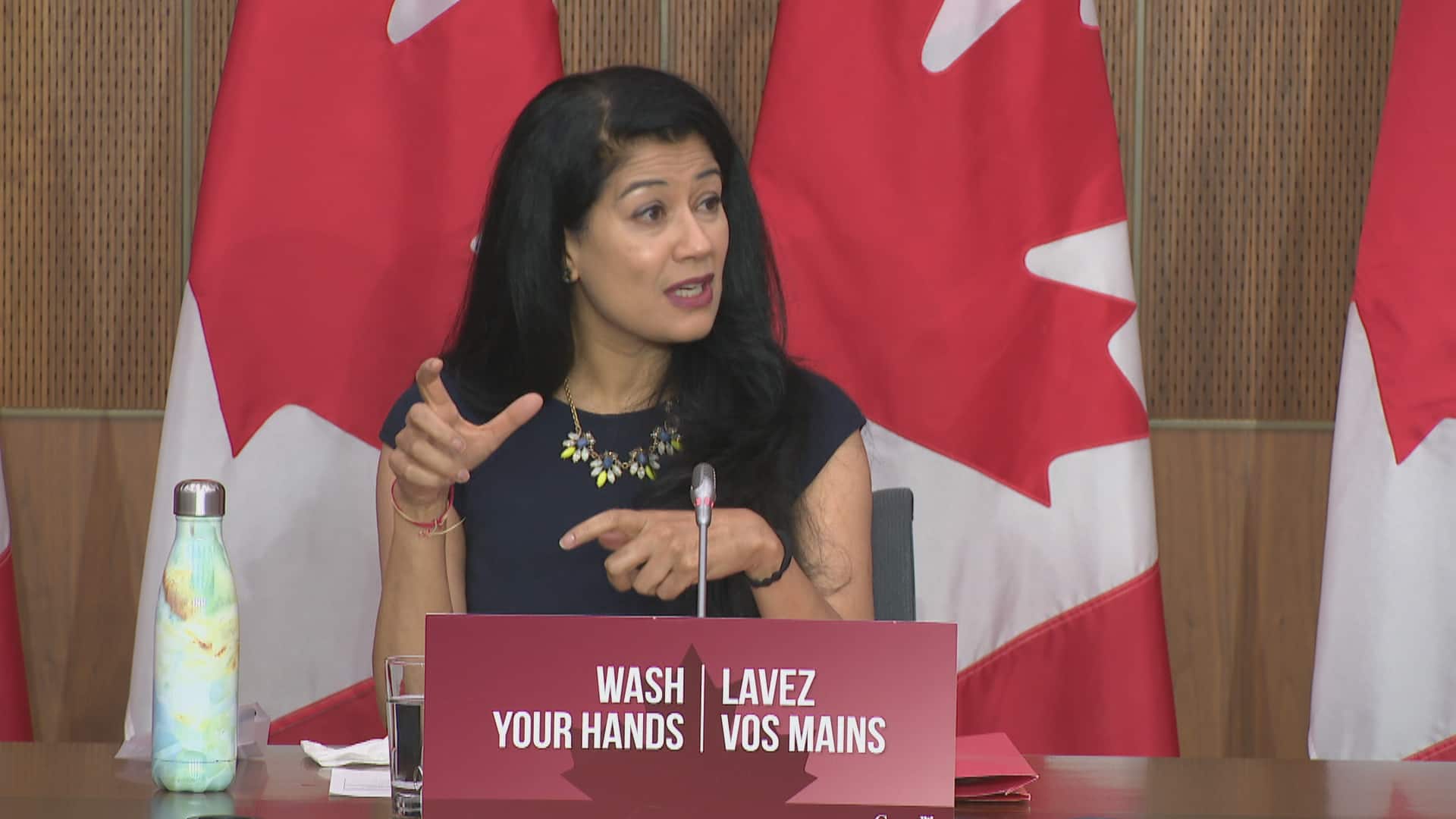 “[The U.K.] did a temporary authorization for a very limited quantity, so one lot [batch] of the vaccine,” she said.

“We are looking at it a bit more broadly — we’re looking at the vaccine as a whole for an authorization, and for those lots that are specifically expected to come to Canada.”

Sharma said once an authorization is granted, Health Canada will post all the data behind the decision online for public review.

“It’s important for us to make sure that we’re open and transparent,” she said. “We know that these authorizations are eagerly anticipated, [but also] that it’s important that we take the time to do it and get it right.”