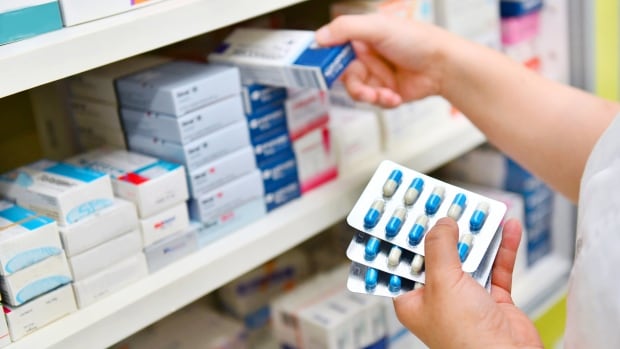 Since the 1960s, five separate national commissions have concluded that universal pharmacare would be the fairest and most affordable way to ensure universal access to necessary medicines in Canada. (Shutterstock)

More than 1,200 Canadian health care and public policy experts have signed an open letter to all federal party leaders calling on each of them to commit to implementing a national pharmacare system in Canada.

They say comprehensive public medication programs have improved access and reduced costs everywhere they’ve been implemented and want to keep national pharmacare in Canada from becoming a partisan issue.

The group of experts from across Canada includes professors of medicine, pharmacy, nursing, economics, political science and law — many of them recognized as leaders in their fields.

They note that, since the 1960s, five separate national commissions have concluded that universal pharmacare would be the fairest and most affordable way to ensure universal access to necessary medicines in Canada.

Steve Morgan of the University of British Columbia says he believes an actual program has not yet materialized in part because industry stakeholders who stand to lose billions in revenue have waged a concerted lobby over the years to prevent it from happening.

“Part of the reason for having so many experts in an academic environment sign a letter of this nature is to remind Canadians that Canadian experts who are independent of stakeholders that might benefit from the status quo are consistently on side with moving forward,” Morgan said.

“[We are] trying to send a signal that if a government moves forward with this recommendation, experts will support them.”

The letter urges all parties to put a plan to implement a national drug program in their campaign platforms and to follow through with those plans. It says the issue has been studied at length, and calls for immediate action, beginning in 2020.

They are endorsing the model proposed by an expert panel, led by former Ontario health minister Dr. Eric Hoskins, that recently studied the issue and delivered recommendations to the Trudeau government for a phased-in rollout of a national drug plan.

Such a plan would result in savings of an approximately $5 billion annually, an average of $350 a year for each family, the panel concluded.