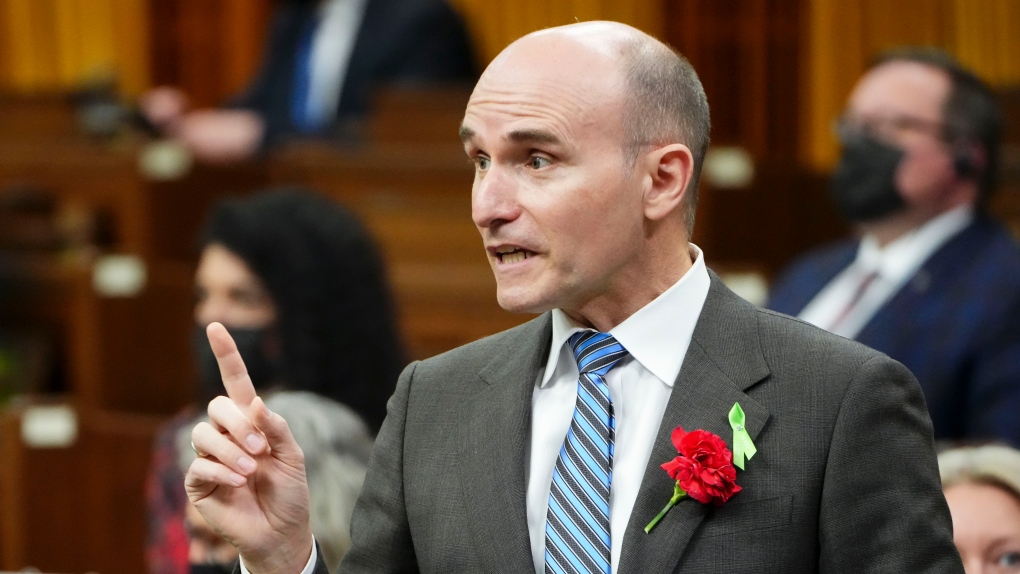 A year after the federal government announced a $45-millio fund for organizations making sexual and reproductive information and services more available, advocates say none of the money has been released.

Frederique Chabot, director of health promotion at Action Canada for Sexual Health and Rights, said her organization applied to the fund. Her group promotes reproductive and sexual rights and provides Canadians with direct support and referrals.

“In terms of the actual announcements, (they have) not been made yet in terms of who will get the funding,” said Chabot.

Prime Minister Justin Trudeau’s government sought to assure Canadians last week that it would protect access to a safe and legal abortion, following the unprecedented leak of a U.S. Supreme Court draft decision that would overturn that right south of the border.

But the turmoil in the United States has heaped new scrutiny on the Trudeau government’s promises on abortion and the speed at which it is implementing them.

The government announced the fund, to be spread out over three years starting in 2021-22, in last year’s budget. Health Canada was tasked with administering the fund to community-based organizations focused on reproductive and sexual health.

By the start of 2022, $16 million from the fund was projected to be spent, according to last year’s budget.

A spokesperson for Health Canada said it has signed nine contribution agreements worth $15.2 million, but did not confirm whether any funds had been released.

“Funding will be provided in accordance with the terms of the agreements,” said Charlaine Sleiman.

She said the projects include two related to abortion access, five for LGBTQ communities and two for youth. Two have elements focusing on Indigenous Peoples, and per capita funding of $9.7 million will be given to support Quebec-based organizations, she added.

Joyce Arthur, executive director of Abortion Rights Coalition of Canada, said she has heard advocates in the field reporting delays in releasing the funds.

“The money is kind of waiting there, and paperwork or contracts should be signed or something like that. There’s a holdup and it’s frustrating,” said Arthur, whose organization has not applied for the funding.

Jill Doctoroff, executive director of the National Abortion Federation of Canada, said her organization submitted a proposal and is waiting to hear back.

Chabot of Action Canada for Sexual Health and Rights said it is worth celebrating the government for making “unprecedented” investments in sexual and reproductive health, and it’s understandable that it would take some time to set up the fund.

“They had to build that program from the ground up. Who’s going to be the grant officers? How is this money going to be disbursed? How are we going to track it?” Chabot said.

“But then let’s make sure that this investment doesn’t go to waste and this needs to be a permanent fixture of Health Canada moving forward.”

Doctoroff said three years of funding is not sufficient.

“Access issues aren’t going to be addressed in a three-year period. You need to have ongoing dedicated funding for people who need to access abortion,” she said.

Arthur said there are concerns that the three years could come to an end before Health Canada gets around to disbursing some of the money.

Once the funding dries up, organizations that spent those years building capacity and scaling up their services would have to scale them right back, likely undoing whatever progress was made, she said.

Those who access the services would also feel these effects, she added.

“They can come to rely on these programs, and could even in some cases be life-saving for them. And then it’s like having the rug pulled out from under them,” Arthur said.

Specifically, Chabot said she hopes to see a portion of investments into the health-care system be dedicated to sexual and reproductive health, adding it has been siloed and neglected for a long time.

“We are seeing really big problems across the country, despite the fact that it’s a core aspect of people’s health, and it’s not treated as such,” Chabot said.

Chabot and Arthur said they would like to see a federal health transfer that would have strings attached, such as ensuring provinces improve access to sexual and reproductive health care in their jurisdictions.

The government said it would work with provinces and territories to ensure “equitable and appropriate access” to a full range of reproductive and sexual health services in any upcoming Canada Health Transfer funding discussions, according to last year’s budget.

During the 2021 election, the Liberals promised to introduce regulations under the Canada Health Act to ensure abortion services were clearly medically necessary and publicly funded.

Trudeau said last week he has directed Health Minister Jean-Yves Duclos and Status of Women Minister Marci Ien “to look at the legal framework'” around abortion to ensure women’s rights are protected under his government and those in the future.

This report by The Canadian Press was first published May 8, 2022.

This story was produced with the financial assistance of the Meta and Canadian Press News Fellowship.