The ketogenic diet isn’t new. But over the past few years, it has emerged as one of the most popular and polarizing ways to lose weight.

The eating plan has many people slashing their carb intake and loading up on healthy fats in an effort to reach the holy grail of the keto diet: ketosis, or the metabolic state in which the body starts burning its own fat for fuel.

Here are the basics of how things go down when you’re on keto: Your body’s cells typically get their energy from carbohydrates. But when you’re on keto, “what you’re really doing is starving your body of carbohydrates so it needs to go to the next energy source, which is fat,” explained Rabia De Latour, a gastroenterologist and assistant professor of medicine at New York University’s Langone Health. Your body then burns that fat.

The diet doesn’t restrict you in terms of calories or the amount of food you eat. Instead, it’s all about what you eat. Most keto plans include lots of seafood, red meat, poultry, cheese, low-carb vegetables (sorry carrot and corn fans), eggs, plain yogurt and fats (hello, avocado). You’re instructed to avoid foods with sugar and carbs, like many fruits, grains and legumes.

Because of this, people who try keto can experience a range of side effects and symptoms as their bodies adapt to the low-carb, high-fat style of eating. Here are some of them: 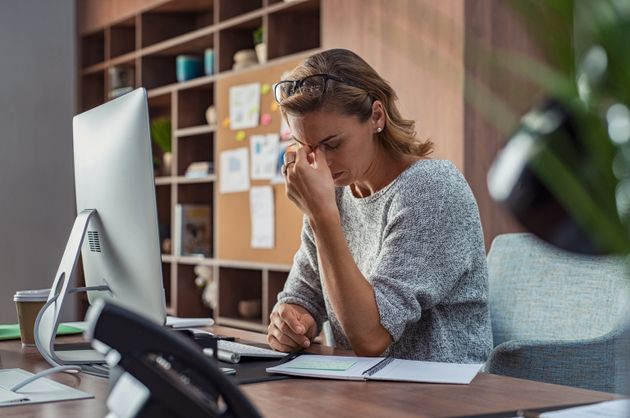 When you first start the keto diet, your body has to go through a lot of adjustments to hit ketosis. During that time, many people report feeling as though they’ve come down with the flu and experience flu-like symptoms like a headache, brain fog, nausea and lethargy, according to Priya Khorana, a doctor of nutrition education and exercise physiologist.

The key is to stay hydrated and replenish your salt intake, Khorana said. The good news is the keto flu doesn’t last the entire time you’re following keto, and these symptoms should clear up within a few days.

If you’re used to eating a ton of carbs, you’re going to crave them when they’re off-limits.

“Logically speaking, if someone tells you you can’t have carbohydrates for a week, you’re going to crave them initially,” De Latour said. On top of that, your body’s cells will want what they’re accustomed to using for energy.

However, once you hit ketosis and your body gets used to the diet, your cravings for starchy, sugary foods will likely subside. (But this is also a good time to remind you that carbs are not necessarily an “enemy” and you do generally need some in your diet in order to function optimally. Even on keto, you will eat some carbs.)

You may feel less hungry 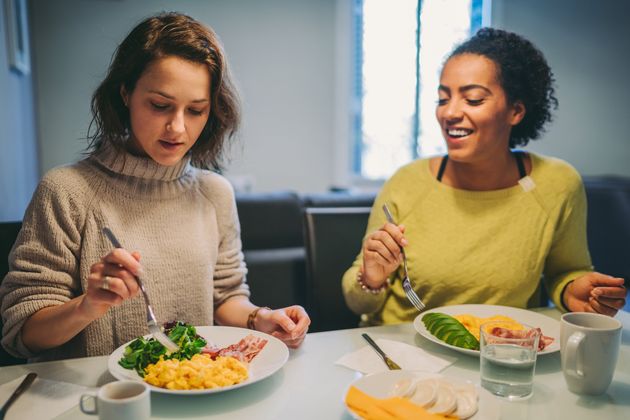 You’d expect to feel hungrier on any diet, but the opposite’s typically true with keto. This is essentially because you’re not limiting the amount of food you’re eating, just the types.

De Latour said that protein and fat make you feel more satiated sooner and longer because it takes the stomach more time to digest these types of foods. Carbs, on the other hand, are broken down quickly, causing you to feel hungry again soon after eating them.

If you’re following keto strictly — where your diet is 75% fat, 20% protein and 5% carbs — you will likely see a loss in body fat (and a lower number on the scale).

“A small decrease in fat mass in the short term has been found in research studies of individuals eating a ketogenic diet. But, in real life, it is difficult to maintain a ketogenic diet, composed of 70-75% fat,” said Ania Jastreboff, an endocrinologist at Yale Medicine.

Most experts agree that it’s not safe to follow this plan in the long run and don’t recommend trying to do so. Plus, there’s little research on the long-term effects, such as if the fat loss will continue or if it will dissipate the longer you try to stick with the restrictive diet.

You pee a lot

When your body’s in ketosis, the kidneys churn out more sodium and fluids, which causes the bladder to fill up. Expect to pee a lot.

“As your body burns through the stored glucose in your liver and muscles within the first day or two of starting a ketogenic diet, you’ll be releasing a lot of water in the process,” Khorana said.

When you urinate frequently, you lose a lot of electrolytes and minerals. This can lead to dehydration and cramping, so it’s crucial to chug lots of water and stay hydrated.

You get backed up

Many people also become constipated on the keto diet. Whenever you lose fluids, you run the risk of becoming constipated, according to De Latour.

“Your colon’s main job is to regulate fluid within the body, so if your body is dehydrated, the colon’s going to slurp up more water from stool and then you have hard [infrequent] stools,” De Latour said.

To combat this, drink lots of water and try to increase your fiber intake (think avocados, chia seeds, collard greens, and nuts like pecans and almonds).

Your energy will dip and then potentially soar 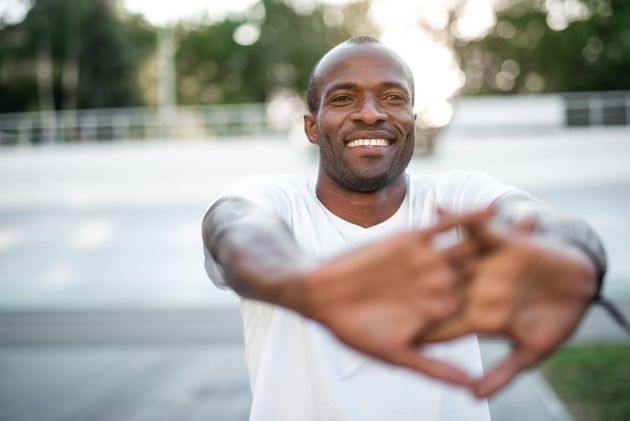 When you first start the diet, your energy levels will likely plummet.

But, like many of the other side effects, your body should bounce back and your energy should eventually climb back up. You’re still energizing your body, it’s just a different type of energy that takes some getting used to, De Latour said. Some keto followers claim they experience more focus and energy once their bodies adjust to ketosis.

Every body is unique and responds differently to various diets, Jastreboff pointed out. You may experience all of these symptoms or none at all.

There’s no perfect eating plan that’s one-size-fits-all. Check in with a doctor before you drastically overhaul your diet. If you end up trying the keto diet and don’t like the way it makes you feel, talk to your doctor as well, as they’ll be able to recommend an eating plan that works best for your body.

Which Birth Control Kills Your Sex Drive The Least? Here’s The Answer.

No, Your Testicles Don’t Have Taste Buds. Stop Dipping Them In Soy Sauce.

This Is Your Body On Cheerleading

6 Core-Building Exercises You Can Do on a Standup Paddleboard

This Interactive Cardio Tech Challenges You Like a Personal Trainer