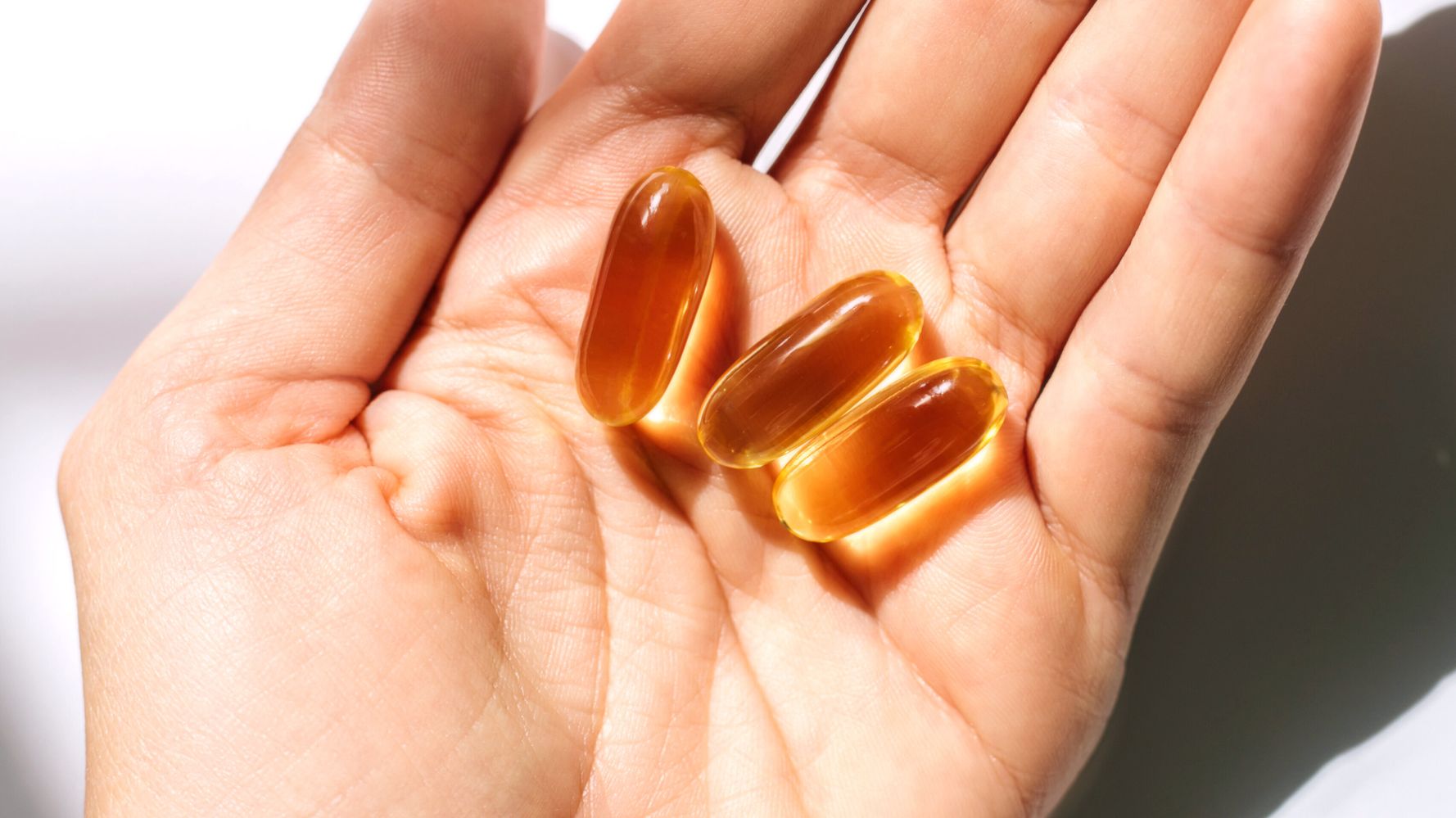 A weight loss marvel, a facial in a bottle and an antidote to high cholesterol are just some of the incredible powers that TikTokers have ascribed to black seed oil. The herbal medicine, which is also commonly referred to as black caraway, black cumin, black onion seed and kalonji, has also been touted for its ability to remove mucus from your body, help with hair growth, relieve physical body pains, add elasticity to the skin, balance hormones, improve sleep and decrease inflammation throughout the body.

With all of these purported benefits, it’s easy to understand why black seed oil, which is available in capsule form or straight oil — reached viral fame late last year. Many people are continuing to use it in the name of their health, but perhaps unnecessarily.

So what exactly is this alleged miracle potion? Black seed oil comes from a small flowering shrub known as Nigella sativa. It primarily grows in the Middle East, Southeast Asia and Eastern Europe. It has been used as a medicinal treatment for centuries. Researchers have traced usage back to ancient Egypt, where black seed oil was designated for everything from food preservation to the treatment of certain ailments, such as asthma, cough, abdominal pain and even clogged arteries.

Let’s start with arguably the most popular claim, which is that it can help with weight loss. There’s no evidence that black seed oil can help you lose 10 pounds in five days, as at least one TikTok user has claimed (which would be unhealthy no matter what method was used to get there, but more on that in a minute).

A 2018 systematic review in the Journal of Ethnopharmacology did find that using black seed oil had a moderate effect on the waist circumference and body mass index of people trying to lose weight. But there isn’t too much we can take away from that: The researchers warned that because bodies are so different, “the findings should be declared by caution.”

The fact is that no one should rely on a supplement to help them lose weight. “Weight management is complex, and focusing on one specific food, drink or diet doesn’t tell the full story,” Marisa Moore, a registered dietitian nutritionist in Atlanta, told HuffPost. “Instead of focusing on a trendy food of the moment, look for ways to add nutritious and satisfying foods wherever you can on a daily basis.”

Focusing on nutrition and feeling good should be the goal. Moore said keeping healthy snacks on hand, including protein-rich almonds as well as fruits and vegetables, is a wise way to fuel the body and satisfy cravings. Plus, she added, taking weight loss advice from strangers isn’t necessarily safe.

“Be wary of diet advice from social media,” she said. “Stop and ask yourself who’s behind this video. Is the person qualified to share health information? Most of the diets touted on social media are not science- or evidence-based.” Plus, she added, everyone is different: What works for one person (if it actually does work) may not be the best thing for your body.

There have been some other preliminary studies on black seed oil’s effects on our health. For example, one 2017 study found that people who took a 500 milligram capsule of black seed oil twice a day for one month had improved asthma control. Other research suggests that the topical application of black seed oil may help treat or improve skin conditions, including acne.

A few studies that have been performed only on animals suggest that black seed oil could help to improve blood sugar levels, reduce psoriasis symptoms and undercut symptoms associated with liver and kidney diseases. However, experts do not know if these particular benefits would also be seen in humans, and more research is needed before recommending its use for these issues.

What to know before trying black seed oil.

So, is it worth it to stock your medicine cabinet with bottles of the supplement? Probably not.

While using black seed oil as a health and beauty remedy is generally seen as low-risk, there’s always a chance you could experience side effects. That could include gastrointestinal discomfort from ingesting the stuff, or a rash if you apply it to your skin. There is at least one documented case of hospitalization related to black seed oil, in which a person with Type 2 diabetes experienced kidney failure after taking the supplement for close to a week.

You should never use supplements in place of medications prescribed by your doctor. Plus, it’s always a good idea to check in with a health care professional before you decide to add something new to your routine — even if, and maybe especially if, everyone’s doing it on TikTok.

5 Track Workouts That Will Get You Out of the Gym

Experts Predict What The Next COVID-19 Variants Will Be Like