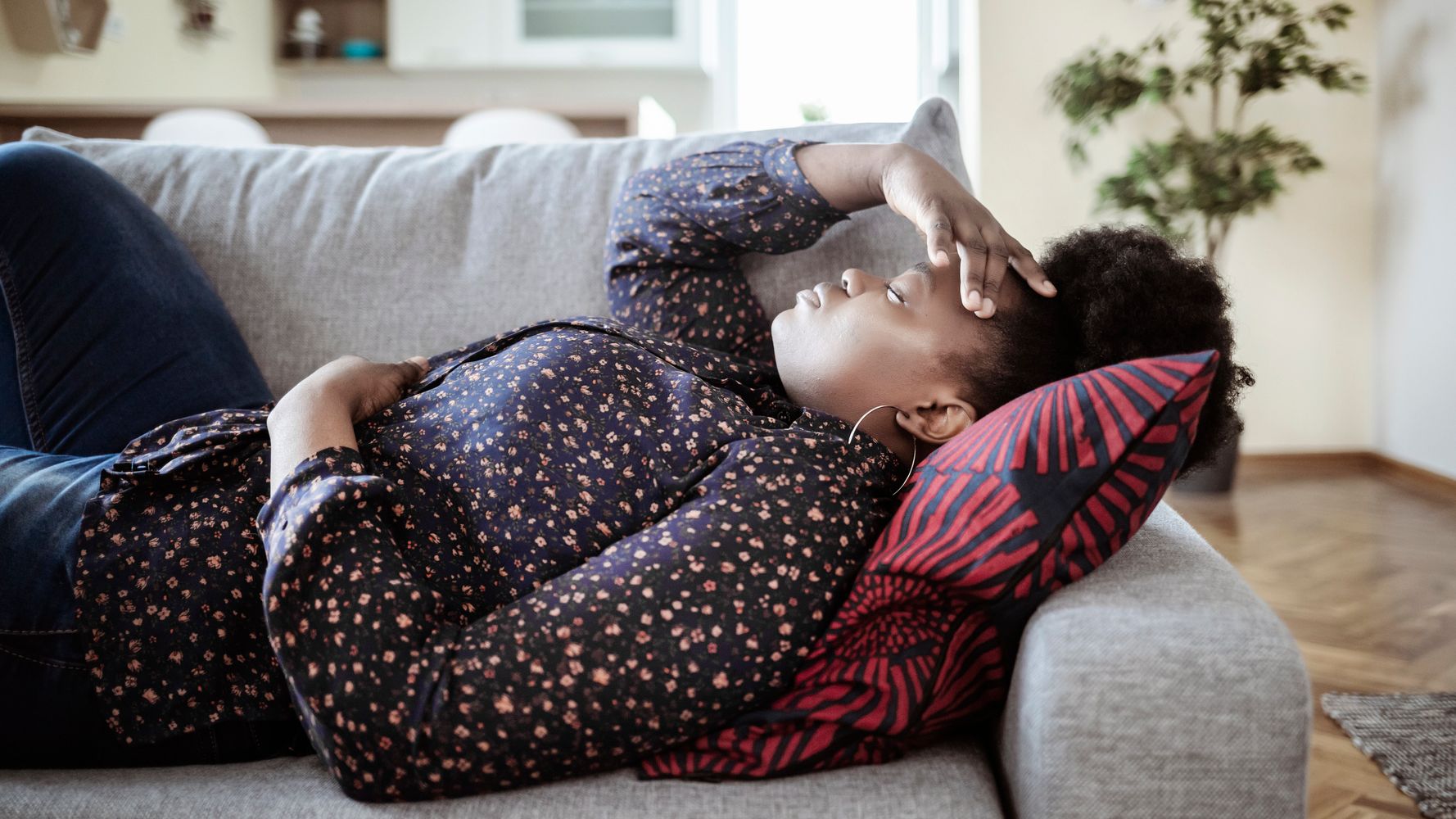 Nearly 1 million people in the United States live with multiple sclerosis, a chronic disease of the central nervous system in which the immune system attacks the protective layer that covers the nerves. That leads to disrupted communication between the brain and body. The disease is characterized by lesions in the brain, concentrated areas of tissue damage that can affect the whole body.

Over time, multiple sclerosis (or MS) can cause people to lose mental and physical function, leading to everything from vision loss to paralysis. There isn’t a cure, but treatments can help slow the disease’s progression, including disease-modifying therapies that help reduce flareups, physical rehab and mental health support.

These days, the prognosis is as good as it has ever been. Many, many people with multiple sclerosis are symptom-free or are able to manage their symptoms day-to-day, but early intervention is key. Unfortunately, there’s still not a simple diagnostic test health care providers can easily run to check for the disease, which is one reason why it is so important to know the early signs.

With that in mind, here are a handful of surprising signs of multiple sclerosis everyone should be aware of:

While there aren’t set, standard symptoms that all MS patients experience, many grapple with dizziness or a sense of “unsteadiness” when they’re not moving, said Dr. David Benavides, a neurologist at the University of Maryland’s Center for Multiple Sclerosis Treatment and Research and an assistant professor of neurology and multiple sclerosis at the University of Maryland School of Medicine.

Of course, a lot of things can cause dizziness. So it is especially important to be aware of dizziness that can’t be explained as a result of illness (like a fever), an injury, or because you’re, say, moving from a sitting to standing position or rolling over. If, however, you are feeling persistent dizziness when you’re not doing much at all, that could be a sign of inflammation in the parts of the brain that control balance, he said.

Vertigo is another sign to be on the lookout for, and it is slightly different than dizziness. Instead of feeling off-balance, you’re likely to feel like the room is spinning.

2. Tightness In Your Chest Or Midsection

Another possible sign of multiple sclerosis is often called the “MS hug.” It’s basically a feeling of tightness in your chest or torso.

“Like many MS symptoms, the MS hug feels different from person to person,” explains Multiple Sclerosis Today. “Various people have described it as a feeling of pressure, an ache, a tickle, a pain, or a burning sensation. And they have said that the discomfort it generates ranges from ‘annoying to very painful.’”

The “hug” tends to persist for a few seconds, but it can last longer. It is a form of dysesthesia — a kind of chronic pain triggered by the central nervous system sending mixed signals to the brain.

3. Vision Changes Or Eye Pain That Comes On Over A Few Days Or Weeks

Vision loss or pain with eye movement are pretty common red flags of MS, but people don’t always make the connection immediately. Many people lose vision in one eye. It often develops over the course of several days or weeks, Benavides said, and it can be somewhat subtle.

“It can be experienced as a dulling of vision. Colors may appear less vibrant, particularly red colors. And there can often be pain or pressure in the affected eye, and pain with eye movements — looking up and down or left and right,” Benavides said. That’s often a sign that there is inflammation in the optic nerve, which can be a key sign of multiple sclerosis, he said.

One note: People might be able to actually see changes happening in your eyes, which can be another red flag. The eyes may move around or dart in a way that’s not typical for you, often during a period of unsteadiness or dizziness, Benavides said. If you see that in a friend or loved one, you should speak up.

Abnormal sensations in your face can be another sign of MS that’s pretty wide-ranging. Some people may experience temporary paralysis or drooping on one side of their face; others might feel pins and needles or even facial flushing. (The disease can impact the parts of the brain that help regulate body temperature.)

“Also if there’s electric pain or a kind of burning pain on half of the face, that may raise concerns of the disease,” Benavides said. “Because the control of sensation is represented in the brain, a lesion in one part of the brain is more likely to only produce symptoms in the opposite side of the body.”

Estimates suggest 80% of people with MS have bladder issues of some kind, ranging from frequent urination (during the day or at night) to sudden urgency or incontinence.

As the National Multiple Sclerosis Society explains, those kinds of issues happen when MS lesions block or slow down the transmission of nerve signals in parts of the central nervous system that control the bladder and urinary sphincters, or the muscles that help regulate the flow of urine.

6. Tingling In Other Parts Of Your Body

Abnormal body sensations and sensory disturbances are a common early sign of MS, including tingling — basically, pins and needles — in parts of your body. It’s a sign that there has been some nerve damage as a result of the disease, and can happen anywhere, but often in your face, arms or legs, sometimes just on one side of the body.

As one woman with MS told Everyday Health: “My first MS symptom was numbness in my right hand” that felt like that “tingly, pins-and-needles feeling you get when your hand falls asleep and the rest of your body is awake, only no matter how hard you try to shake and wake it up, the feeling won’t go away.”

If You Have Any Concerns, Talk To Your Doctor

First and foremost, if you have any of the symptoms listed here, don’t panic. The symptoms of MS really are wide-ranging and can overlap with so many other health conditions, big and small. That’s why if you have any concerns, it’s a good idea to go your primary care physician who can ask questions and run any necessary tests.

“Reaching out to a primary care provider as a first step, to undergo an evaluation is always a good idea,” Benavides urged. Multiple sclerosis can impact people of any age, but onset is more common among those age 20 to 40 and among women, who are up to four times more likely to develop the disease.

If you find that you’re dealing with a new symptom that progresses really quickly, that is more serious and warrants immediate care. If a primary care doctor can’t see you right away, head to the hospital.

“Say it starts with something with vision, and then you feel abnormal sensations or abnormal balance or new weakness — if these symptoms are evolving or developing, that should raise people’s level of concern,” Benavides added.

Because multiple sclerosis is a serious disease — and because it is one in which early diagnosis and treatment can make such a big difference in outcomes — you should seek an evaluation right away.

Should You Mix And Match COVID Boosters For Your Fourth Dose?

What Are Uterine Fibroids? Symptoms And Risk Factors You Should Know.

Do It Right: How to Deadlift Properly

Experts Predict If And When COVID Will Become A Seasonal Illness