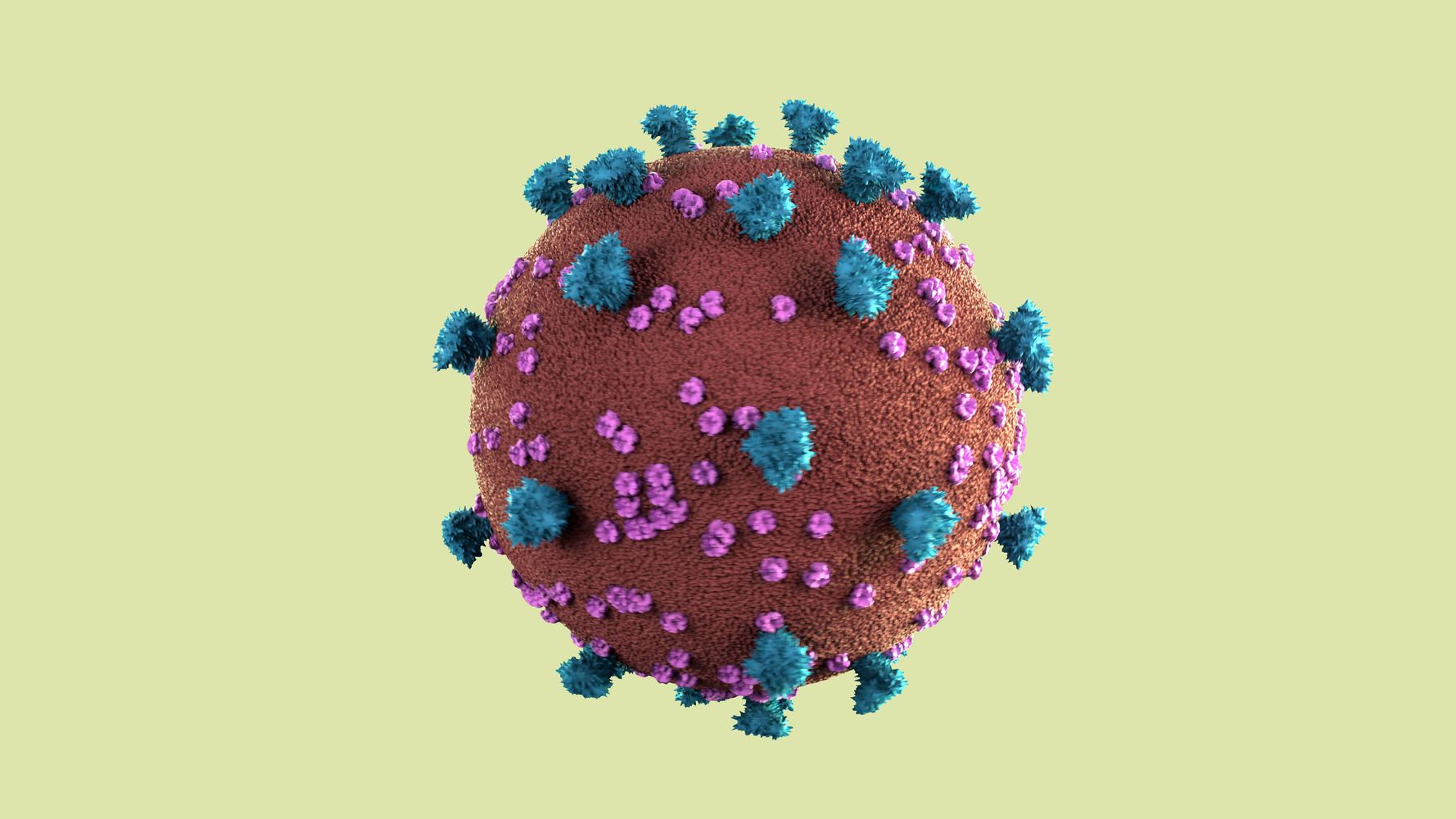 It’s understandable, given the massive scale of the pandemic. Right now, more than 180 million cases have been confirmed around the world. And even a year-plus into the pandemic, the virus and ways to address it are still relatively new to the medical world, so researchers are learning as they go.

The amount of information out there about the coronavirus is dizzying. It’s hard to keep track of what’s known, what’s a myth and what guidance we should follow. That’s why we’ve rounded up five of the most important new things we learned about COVID-19 in June:

Children’s birthday parties may have played a pretty big role in spreading COVID-19 during the height of the pandemic, according to research published late last month. Public health officials warned for months that those kinds of get-togethers were a “weak spot” in our efforts to control the virus — particularly before widespread vaccination — but it has been hard to suss out just how much they were fueling the spread.

In a study published in June, researchers compared national data on birthdays with data on positive COVID-19 test results (obtained through health insurance claims). They found that households with recent birthdays were 30% more likely to have a COVID-19 diagnosis compared with households with no birthdays — suggesting birthday get-togethers were a likely culprit. And the researchers found that those celebrating kids’ birthdays had the highest risk of all.

That finding could have implications for this next stretch of the pandemic, when children younger than 12 remain ineligible for vaccination.

2. The first COVID-19 case popped up much earlier than previously recognized.

A new study out of Britain suggests that the first COVID-19 case may have appeared in China as early as October 2019, months before it was officially identified.

The research, which is by no means definitive, is not the first to suggest that there were infections prior to December 2019. “A joint study published by China and the World Health Organization at the end of March acknowledged there could have been sporadic human infections before the Wuhan outbreak,” Reuters reported.

All of which continues to be of great interest, scientifically and politically. Understanding the origins of the virus and its initial spread can help researchers and public health officials be better prepared for the next pandemic.

3. There were also millions of undiagnosed cases here in the U.S. early on.

As the virus slowly loosens its grip on the country, researchers have been able to look backward a bit to try to better understand exactly how the virus got so out of control here. Researchers at the National Institutes of Health published data in June that suggests the virus was much more widespread in this country during the spring and summer than anyone previously recognized.

“For every diagnosed COVID-19 case in this time frame, the researchers estimate that there were 4.8 undiagnosed cases, representing an additional 16.8 million cases by July alone,” the NIH report says.

NIH researchers believe that the estimate of COVID-19 cases in the U.S. in mid-July 2020 — which was about 3 million cases in a population of 330 million — should be revised to roughly 20 million cases, many of which were asymptomatic.

“This wide gap between the known cases at the time and these asymptomatic infections has implications not only for retrospectively understanding this pandemic, but future pandemic preparedness,” one NIH scientist said.

4. It can take a year for people’s sense of smell to return.

Loss of taste and smell are hallmark early symptoms of COVID-19, occurring in up to 70% of people infected with the virus, according to some estimates. For many, it’s an issue that clears up within days or weeks, but for others it can linger. Just how long people must live without the ability to smell or taste, however, has been a bit of a mystery — in part because COVID-19 truly is still relatively new.

In June, researchers published a small study that followed nearly 100 people with anosmia (loss of smell) for a year after their infection. They found out that by eight months, 96% had regained their ability to smell.

Loss of taste and smell are among the most common symptoms of long-haul COVID, and while living without those senses for any length of time is not ideal, the researchers behind the new study said they were heartened that at least the condition seems to resolve itself with time. “Persistent COVID-19-related anosmia has an excellent prognosis with nearly complete recovery at 1 year,” they wrote.

5. Heart problems after vaccination are possible but very rare.

The risk is higher after the second dose of the two-shot vaccine regimen and appears to particularly affect younger adults and teens. The overall risk, however, remains extremely low: “Just 12.6 cases per million second doses administered,” The New York Times reported. And the benefits of COVID-19 vaccination clearly outweigh the risks of this rare heart effect, the CDC said.

Experts are still learning about COVID-19. The information in this story is what was known or available as of publication, but guidance can change as scientists discover more about the virus. Please check the Centers for Disease Control and Prevention for the most updated recommendations.

5 Track Workouts That Will Get You Out of the Gym

Experts Predict What The Next COVID-19 Variants Will Be Like